Looking for some spooktacular films that the whole family can enjoy together? Look no more!

More importantly, these movies will get everyone in the mood for Halloween, whether you watch them before, after, or instead of trick or treating (kudos to those who managed to pull off that last option).

This movie is one of my personal favourites because I’m a sucker for a good romance, and – thanks to some rather racy international films (hello late night SBS) and ‘interesting’ ‘documentaries’ about the sex lives of the supernatural – I now strongly believe that even ghosts deserve love.

For something a bit more PG-rated, this sweet and funny tale will appeal to kids and adults alike.

It’s hard to be a friendly ghost if you’re also a lonely ghost. Casper is instantly smitten when he notices 13 year old Kat Harvey on TV alongside her ghost-psychologist dad, and he successfully concocts a way to lure them to live in his mansion. However, he must first navigate the barriers to true love – namely his ghostly figure and three mischievous uncles. 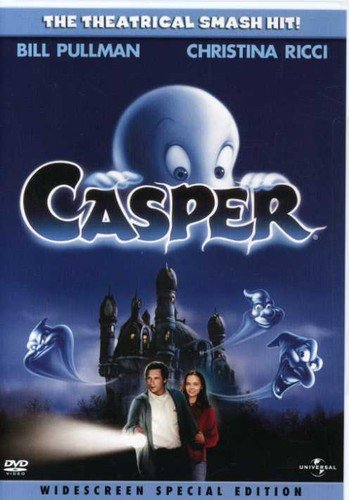 Continuing the theme of ghostly romances, this one is perfect for slightly older children.

Adorably clumsy Victor accidentally marries the ghost of a dead woman. When she whisks him away to the Land of the Dead, he must work out a way to escape in time to attend the wedding with his true love. 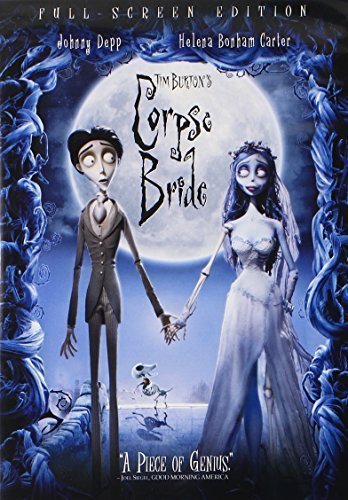 Another story set against the backdrop of supernatural love, Hotel Transylvania tells the story of an overprotective 532 year old dad (Count Dracula) who wants to prevent the burgeoning romance between his ‘teenage’ 118 year old daughter Mavis and 21 year old mortal Jonathan. With an all-star cast, you can also have fun identifying the famous voices. 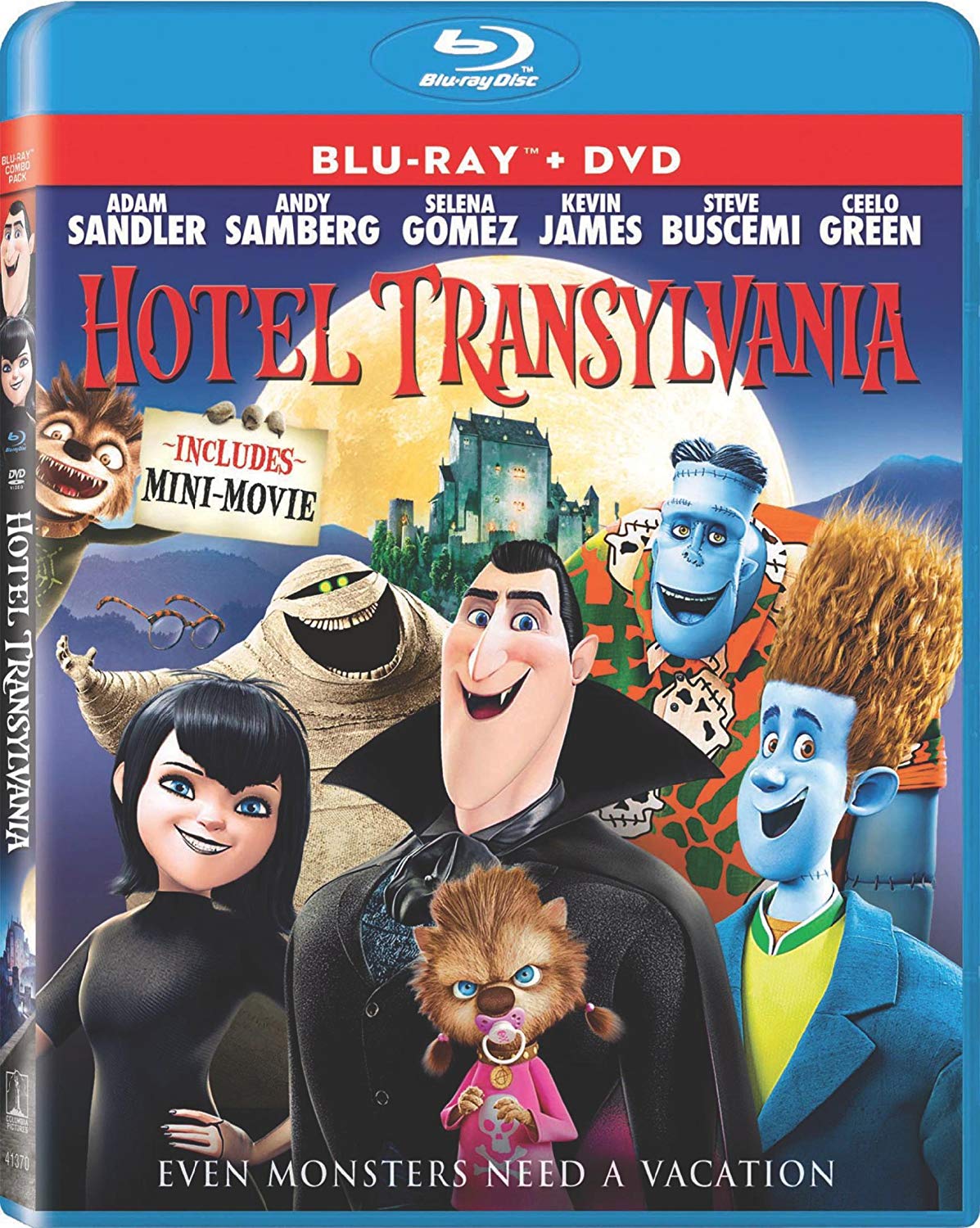 Got some squabbling siblings? Throw them in front of this classic film and watch as they grow to appreciate each other even more (or at the very least, stay quiet for the next 101 minutes).

Labyrinth tells the tale of Sarah, a teenage girl who resents her baby brother Toby so much that she carelessly makes a wish for him to be taken away by goblins. However, when the Goblin King (played with perfection by David Bowie) honours her wish and takes her brother away to a Labyrinth, Sarah must go inside and solve it within 13 hours before Toby is turned into a goblin forever. 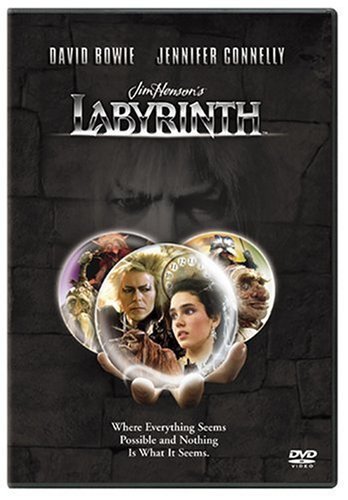 The perfect lesson in be-careful-what-you-wish-for, a young girl finds herself transported to a parallel universe which on the surface looks like a better version of her life. However, she soon finds out that all is not what it seems… 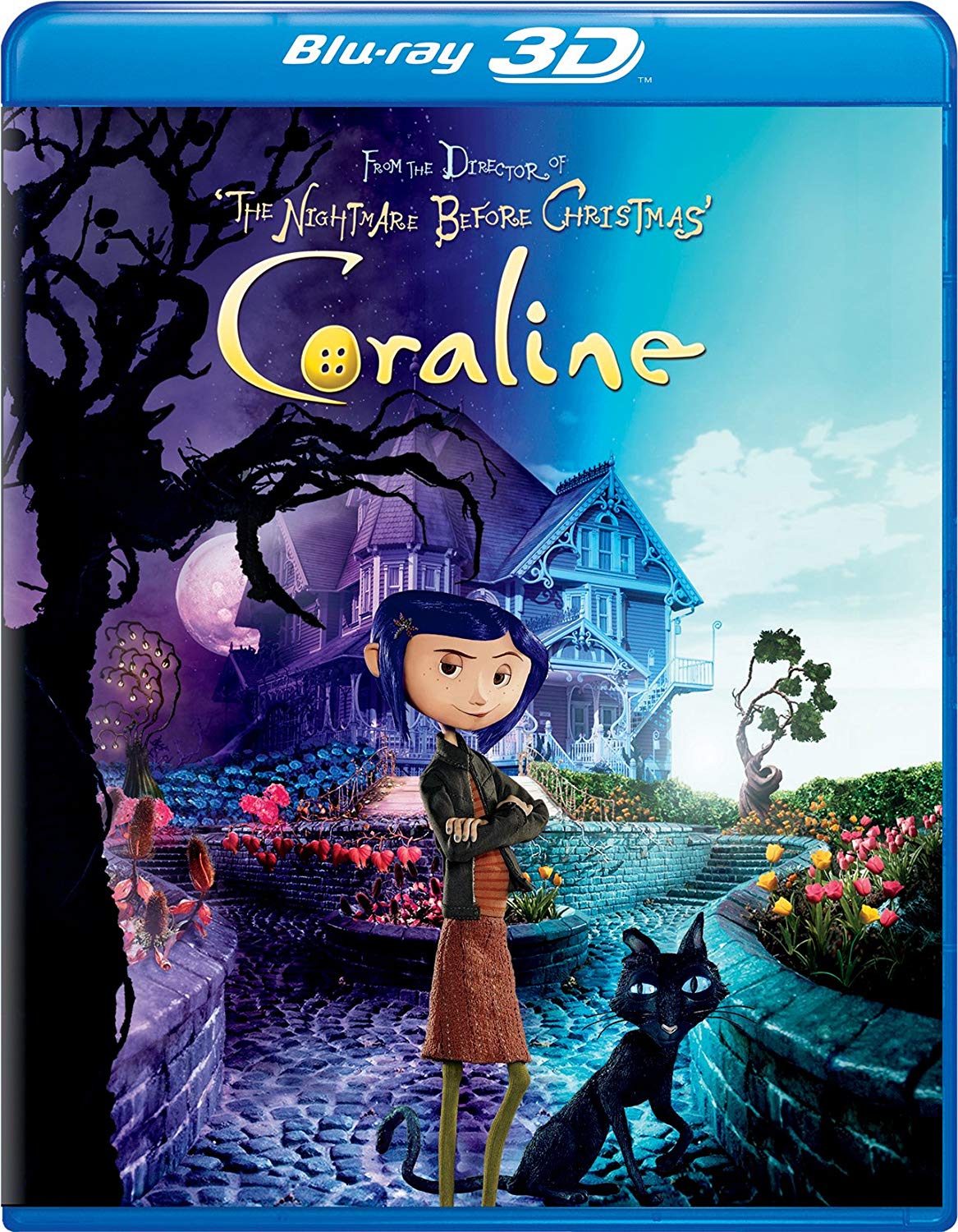 Teenager Max accidentally brings back to life a trio of evil witch sisters who were executed 300 years earlier. Now, with the help of his sister and love interest, he must save the children of Salem from the witches’ diabolical plans. 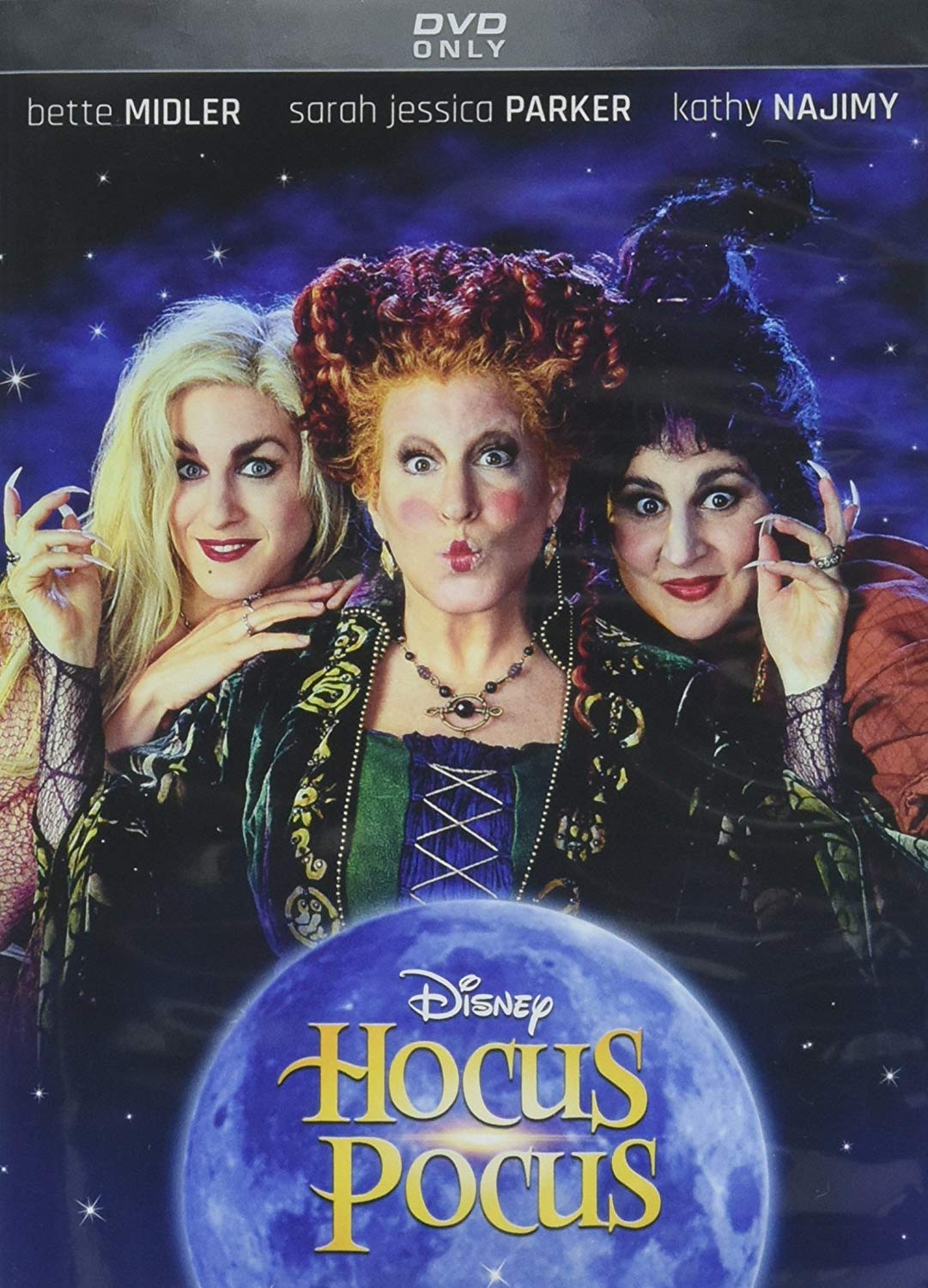 Con artists plan to swindle an eccentric family out of their money. But this family is no ordinary family…

Teens and tweens honing their skills in dark sarcasm will particularly appreciate the character of Wednesday Addams. 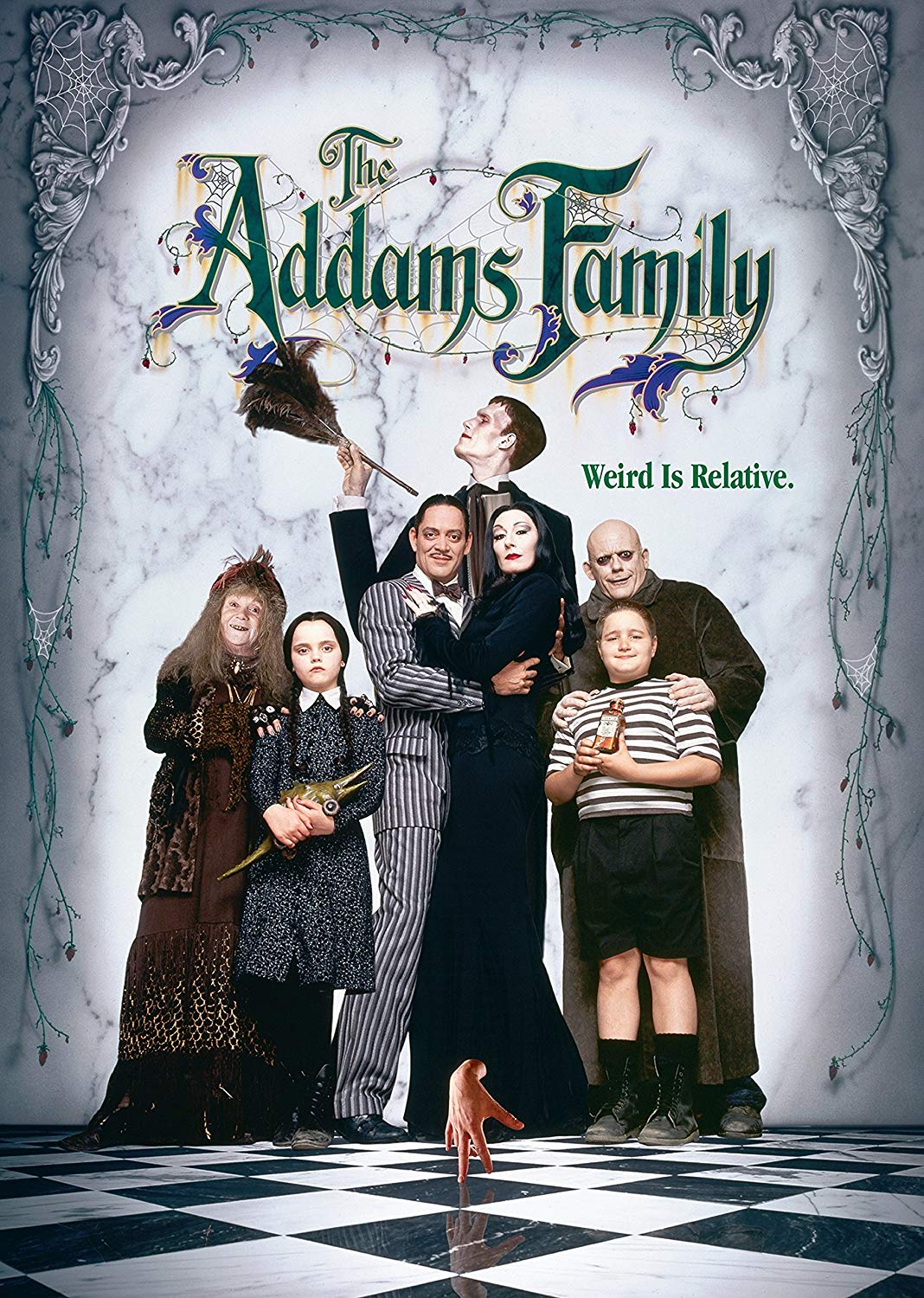