Many positive things rose from the ashes of the French Revolution:

Yes, the lost and found office. I bet your history teacher didn’t tell you about that.

The Bureau of Found Objects is considered the first modern lost property office. It opened in 1805 when Napoleon ordered the police to set up a centralised place to collect objects found on the streets of Paris.

But what about the more unusual things that have surfaced in these places? We take a look at the most bizarre items that have found their way into lost property offices.

Found on a London train, this life-sized toy has been given an honoured place standing guard over other lost property. 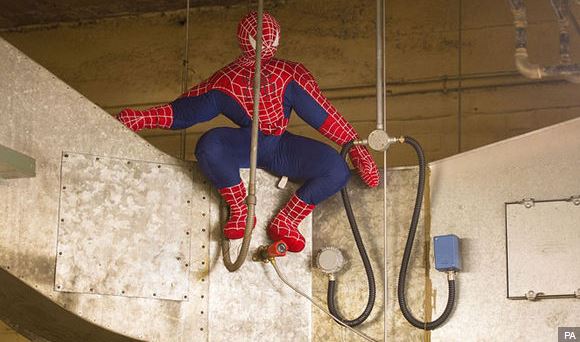 An engraved headstone was found in unclaimed baggage in the US. After a period of time with no takers, someone bought it at an auction and turned it into a coffee table.

So how do you avoid your dearly departed’s headstone becoming a platform for coffee stains and pretentious books about 17th century baroque architecture?

Mark out your luggage with Iron On Labels or Bag Tags. If you use custom text options, you have more lines to include your name and contact details.

A wedding dress with matching shoes

A wedding dress and a pair of matching shoes surfaced in Paris and have lain unclaimed for long enough to be moved to the Bureau of Found Objects’ museum of the strange, or musée de l’insolite (alongside a hoverboard and saber from the late 1890s – you know, the usual).

Rumours have it that these haunting beauties were left in the back of a taxi by a quarrelling couple who never came forward to claim their “white goods” (get it?), suggesting that the wedding might not have gone ahead.

But on the odd chance that this bride-to-be wanted them back – even if just to trash them before throwing them into the river –  she could’ve labelled the shoes with our fabulous Shoe Labels. 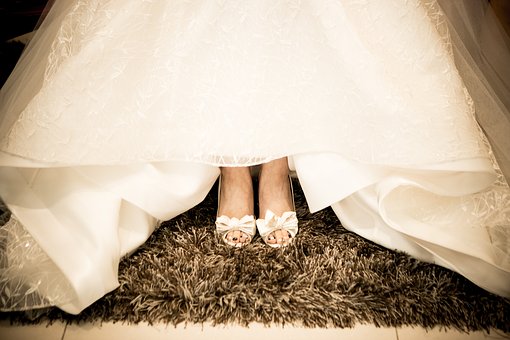 You tend to find lots of wobbly delights travelling on the London tube system. These misplaced breast implants are no exception.

Now, how to avoid losing these? Admittedly, we may not have the perfect label for breast implants given their silicone base and non-rigid shape. But if you’re carrying them around in a box, you can certainly use one of our Multi-Use Labels. Just try to keep contact details to a minimum unless you want to receive a lot of weird phone calls.

The Unclaimed Baggage Center in Alabama has had the distinct honour of temporarily housing a lost space shuttle camera and a misplaced missile guidance system, before promptly returning them to NASA and the Air Force respectively.

Admittedly, it’s fairly easy to identify and return items that belong to high-profile government organisations. But suppose that you, an ordinary person, were in possession of (say) your very own private-use space camera or missile guidance system? Or, like, a normal camera and GPS? How could you ensure that these items returned to you in the event of loss?

We would suggest Stuck On You’s Medium Multi-Use Labels. 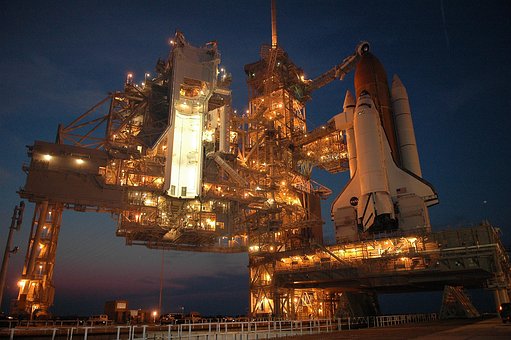 Sitting in a sock within an unclaimed suitcase, a precious ring found its way to Alabama’s Unclaimed Baggage Center.

Many jewellery-makers provide engraving options for rings – however, messages like “I’ll love you forever sweetipoo” tend not to be specific enough to successfully reunite a lost ring with its rightful finger.

So how do you make sure that your lost wedding ring makes its way back to you? (Though why were you taking it off in the first place? Tut tut)

The classy solution is obviously to use our Flag Labels, which wrap around things such as pencils, cords and, yes, valuable diamond rings.

We love our lollipop men and ladies. With a stern look and an authoritative wave of their “lollipops”, they can bring mighty machines to a complete standstill while allowing littlies to cross the road to school safely.

But what if they lost their lollipops, like that poor lollipop person on a London train? Would they also lose their special powers?

To prevent further losses of lollipops (and the authority they give), we would suggest a Large Name Label or Custom Text Label. 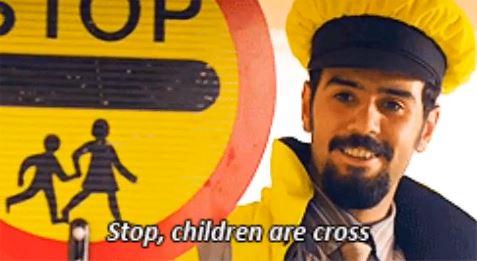 A jar of bull’s, erm, output was found on the London tube. Without knowing much about the world of farming, alternative medicine or whatever else bull semen is good for, I can still safely assume that this stuff is valuable. So how to avoid losing it on the train?

Our Pantry Labels cover quite a lot of items you might find in a typical kitchen. But to date, there is not a specific label for bull semen.

Never fear, our Name Labels will do the job. Choose from a variety of shapes and sizes depending on the size of your.. sample.

A fair few dead animals are left on public transport, including three bats and a taxidermy warthog.

Thankfully, a live cat has been found and eventually reunited with his or her human. 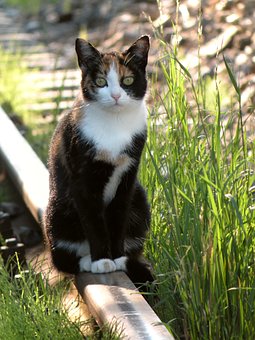 To prevent the loss of such a costume, which is presumably expensive (I wouldn’t know!!!), the label you would use depends on the material it’s made of. Our Iron On Labels can be applied to a large number of clothing items and materials, including wool, ballet tutus, swimming costumes and more.

Then again, you might prefer not to admit it’s yours.

Music snobs may say that losing Bazza on the train was an intentional act. But I say DIBS!

I’m glad this wasn’t labelled. Now, to find the number for that lost property office…

The following sources were used for the formation of this blog: