It’s what’s on the inside that counts, right?

Not always. Try telling that to the major supermarkets who reject a staggering amount of fresh produce because it doesn’t look ‘perfect’. In Australia alone, the CSIRO estimates that $1.7 billion worth of fruit and veg is wasted because they fail to meet strict cosmetic standards.

This is despite the fact that these so-called ‘ugly’ fruit and veg are just as yummy and nutritious as their more traditionally attractive counterparts.

Thankfully, a lot more is being done to reduce this food wastage. This includes transforming imperfect fruit and vegetables into fermented products, nutrient-dense powders, healthy snack foods for children and smoothies.

So why should we get on board the freaky fruit (and veg) train?

Here are some examples of quirky fruit and veg that are almost too cute to eat. 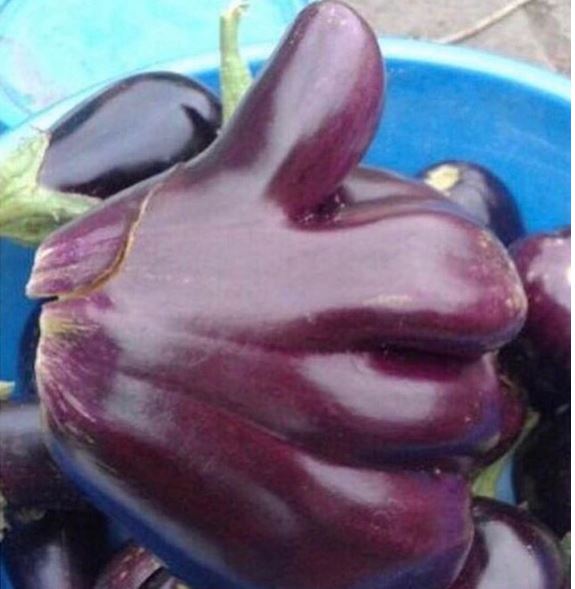 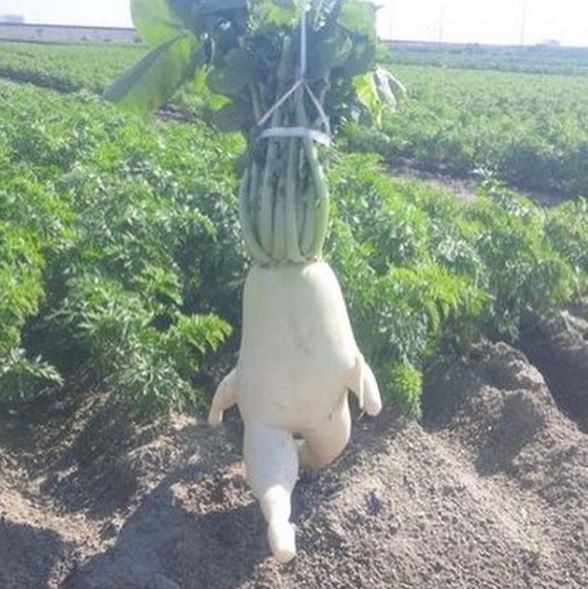 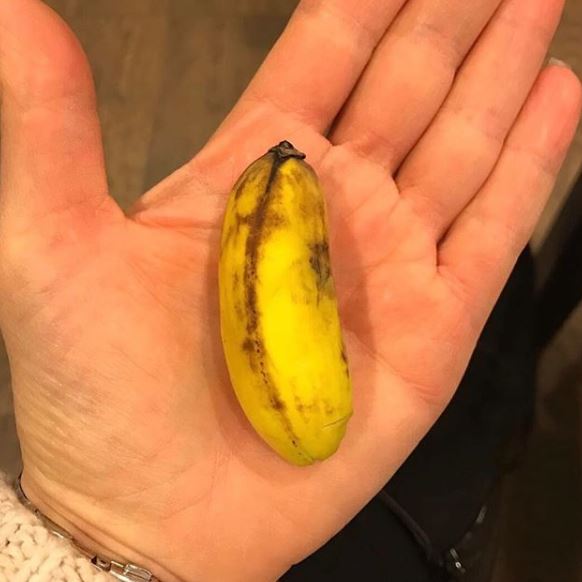 Sweet in more ways than one 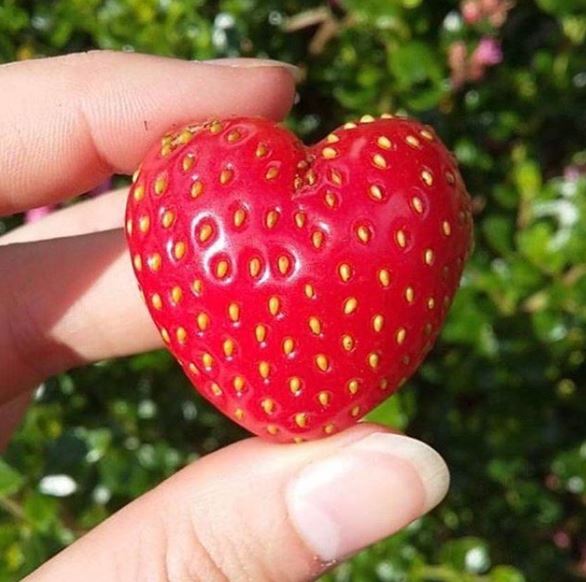 These menacing onions will make you cry… 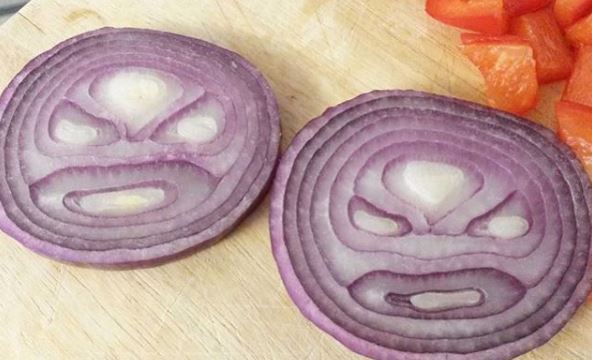 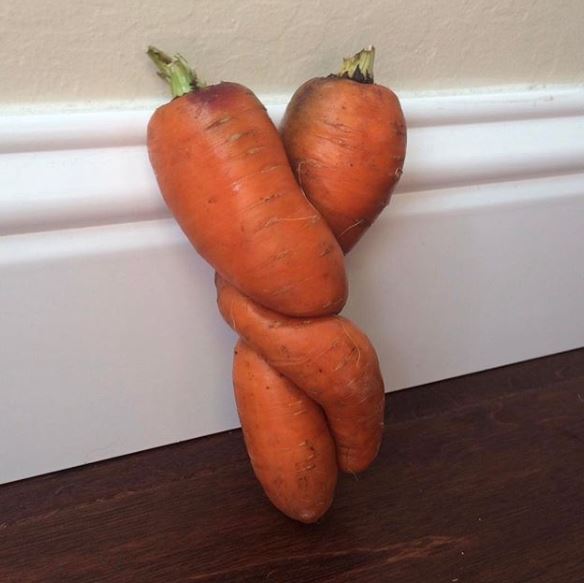 Aaand, later in the night… 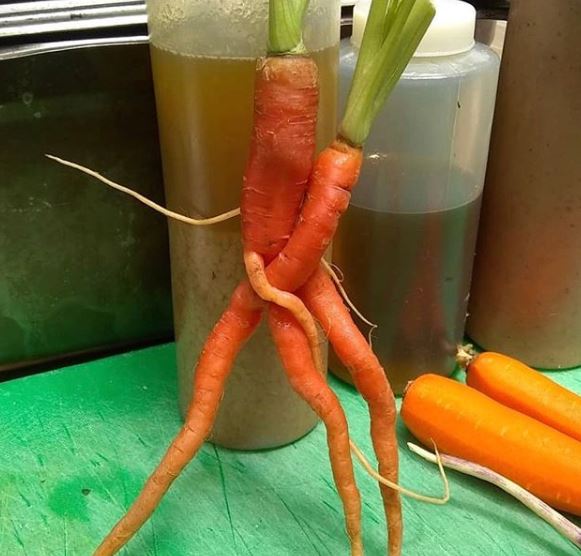 To end on a bum note…