Have you ever wondered why we tend to say “Happy Birthday”, “Happy Easter”, and “Happy New Year”, yet, for the yuletide season, we say “Merry Christmas”?

The exact origins of “Merry Christmas” are a bit murky, although a widely accepted theory is that it was first used in an informal letter from an English Admiral in 1699. The phrasing was thought to really take off when it was used by Charles Dickens in his 1843 classic A Christmas Carol.

However, “Happy Christmas” experienced a surge in popularity around the time of the late 19th century/early 20th century temperance movements. The use of ‘merry’ in association with Christmas was discouraged because of its perceived connotations with alcoholic debauchery. When you consider that in British English, the word ‘merry’ can also be used as a synonym for ‘tipsy’, you can understand these concerns. Some people have also pointed out that there’s a distinction between ‘happy’ (a feeling) and ‘merry‘ (a behaviour).

Today, “Happy Christmas” remains a popular greeting in the UK, even if other countries such as Australia and the US have mostly retained “Merry Christmas”.

Fun fact: The Queen uses “Happy Christmas” in her annual Christmas message. So technically, you can call this ‘the Queen’s English’!

Regardless of how you wish to phrase your yuletide greeting in English, here are some ways you can express good cheer around the world.

Note: The last three greetings are courtesy of Tech Source.

However you wish to say “Merry Christmas”, Stuck On You’s huge range of Christmas goodies are sure to have universal appeal. We have perfectly personalised Christmas hats, gift tags, Santa letters, mugs, shirts, onesies, stockings and much more! 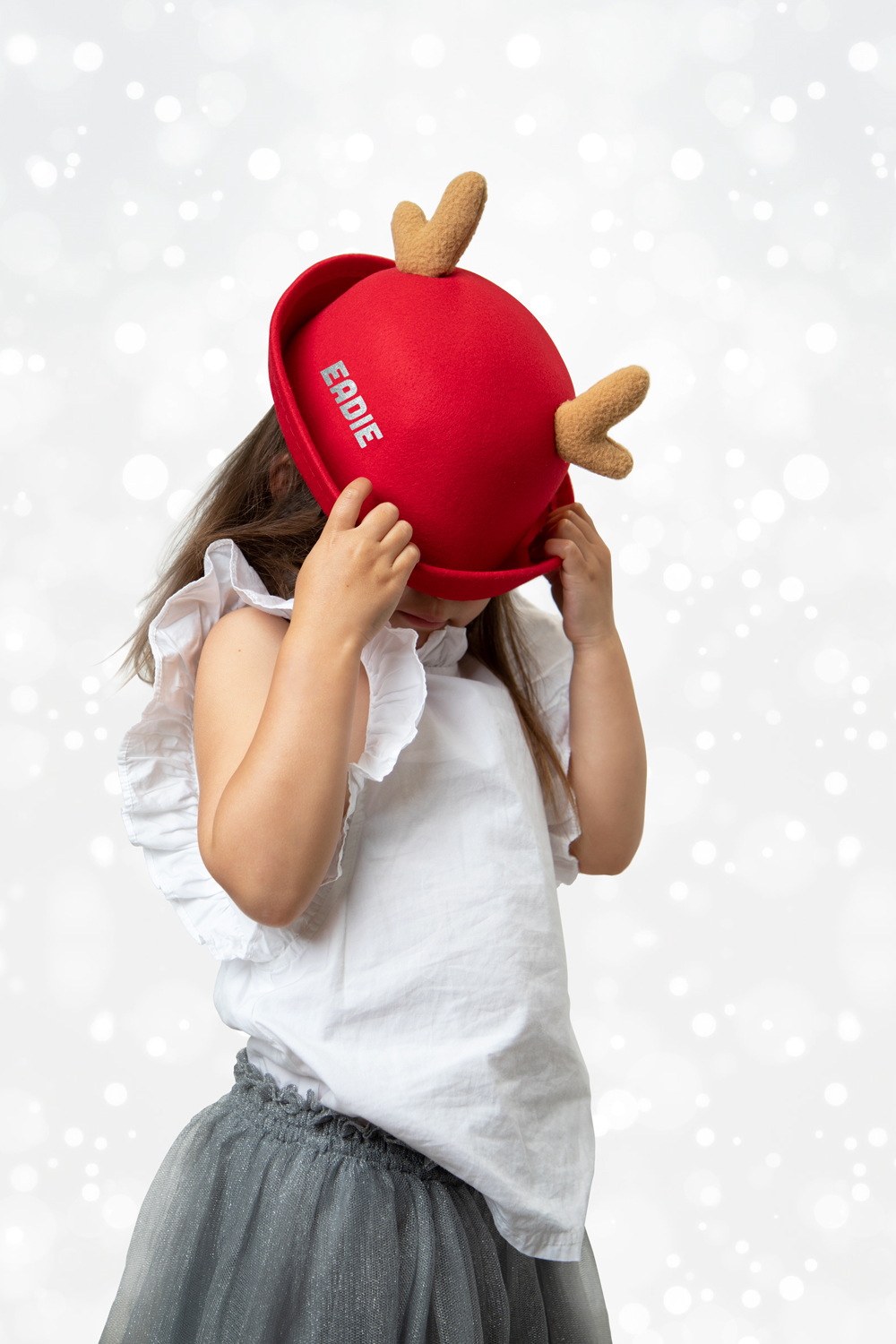