Once considered an afterthought, people are increasingly paying attention to what middle names they bestow upon their children. If you are in the process of choosing a middle name for your baby, or whether they’ll even have one at all, then read on!

This wouldn’t be a true Crew Captain blog without a short history lesson.

Middle names were thought to originate with aristocratic Romans, who were given three names – a personal name, a family name, and another name to indicate which branch of the family they were from. The more names they had, the more esteemed their position (case in point – women tended to have only two names; slaves had one).

During the Middle Ages, Europeans started naming their children with a given name first, baptismal name second, and then the family name. This tradition spread through emigration to the Americas and other countries.

Today, people use middle names for reasons other than religion, such as to add individuality or to honour a family member.

SHOULD YOU GIVE YOUR CHILD A MIDDLE NAME?

Whether or not you give your child a middle name is a personal decision and there are no rights and wrongs. Or are there?

Here is a list of the advantages of having a middle name versus not having one.

The benefits of having a middle name

The benefits of having NO middle name 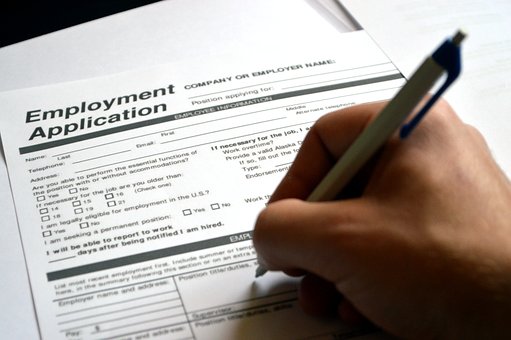 A middle name will make this form longer to fill out. But it will also increase the probability of being hired.

WHAT ARE THE MOST POPULAR MIDDLE NAMES?

Here is a list of popular middle names for Australian babies born in 2017.

Looking at these lists, it’s interesting to note that:

1) Many of the most popular middle names are not commonly used as first names – this is particularly true for female names; and

So what makes some names more ‘middle name-y’ than others?

For girls, the most likely reason is rhythm. Names with one syllable (e.g. Jade, Ann) fit easily with just about every first name. This is also the case with names where the emphasis on the second syllable (e.g. Louise, Marie) or names with four syllables (e.g. Elizabeth).

For boys, cadence seems to be less important than honouring a relative, as can be seen by names like David and Michael (which were popular boys’ first names 40 or more years ago). 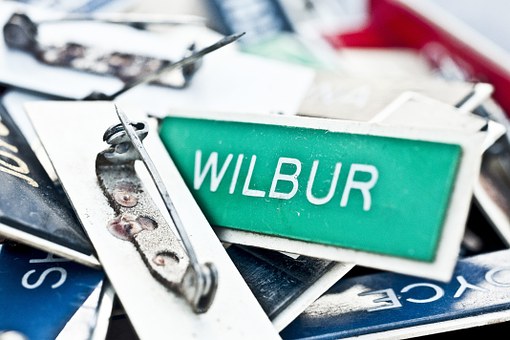 Even the rich and famous aren’t immune to a dodgy middle name. Check out the examples below for laughs/inspiration.

I can’t believe you called me Garry.

What middle names do you and your children have?