Moving house is one thing. Moving house when you’ve got kids is a whole different kettle of chaos. We’ve got some great tips on how to make it as easy and stress-free as possible.

For most people, the idea of moving house is enough to send them running for the hills. That is, as long as they don’t have to move any items to said hill.

But there’s a form of moving house that is even more extreme. It’s one that is likely to send apprehension levels into overdrive. One filled with fear, dread and angst. One that may make curling into the foetal position and humming There’s No Place Like Home seem like a genuinely more appealing option.

This form is called “Moving when you have children.”

When did we get all this stuff?

If you’re someone who has moved regularly enough that it’s a more common tradition than Christmas, then you’re possibly quite adept at not having too many possessions. But if you’ve been bunkered down in the same situation for a while, you may be in for a shock.

It’s easy to accumulate stuff. Like, really easy. Between online shopping, summer sales, and the need for retail therapy that comes from, well, having children—you probably had no idea your house was so overrun with things. 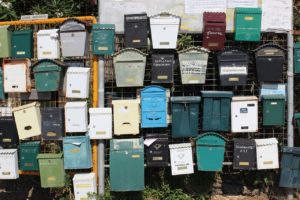 And what about all this kids’ stuff! Where did it all come from?!

When you’ve got kids, the phenomenon of stuff is only multiplied. A lot. Think about the number of times you had to cave and buy that toy to avoid the public embarrassment of a child who will not stop screaming and blocking the checkout.

But, it’s okay, you’re not alone! We all do it, and there are ways to recover. In fact, a house move is a fantastic way to get rid of those things you don’t need anymore—including the eighty-five dolls you’ve accumulated that all pretty much look the same. 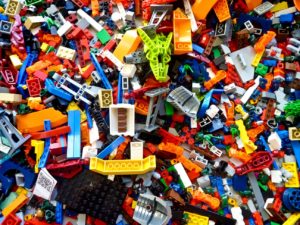 Don’t need it or don’t use it? Then don’t move it! Find a way to make it go away—even if you have to study the dark arts to make it disappear!

You’ve got options. See if someone else in your family can use items you no longer require. Or even try a ‘Swap Day’ with your friends (which is also a great excuse for a catch-up and maybe even a cheeky drink). There are also plenty of charities that can re-home your goods to children and families in need. 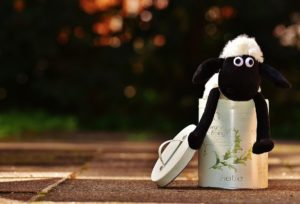 Once you’ve started culling then it’s really time to get the process of moving underway. It may seem like a daunting (and unachievable) task initially, but it’s all about organisation and doing it in baby steps.

Speaking of babies, though, when it comes to moving with kids, the best way to stay focused is to do so when yours are otherwise occupied.

They are going to require your attention, which will distract you from the task at hand. They’re also probably going to hide things, mess things up or, worse still, break things. None of this will be good for the move—or your sanity.

Perhaps the grandparents or some friends could take them for half a day. Or, if that’s not an option, the expense of a babysitter or daycare may be worth the investment. It’s all about weighing up the different costs to get the best outcome (not to mention that sanity thing we already mentioned). 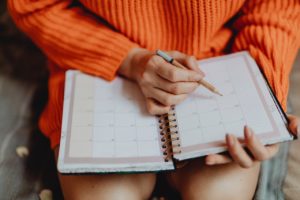 Pack with a plan

Moving is an artform. Maybe not as prestigious as an oil painting or work of literature, but it should still be worthy of a Nobel Prize.

Try taking as many things as you can yourself. Pack into lots of small boxes (rather than into fewer large ones), as well as open storage solutions like shopping bags. This has two advantages: they are quicker and easier to carry and you’ll be surprised by how much you can fit into the nooks and crannies of your car. A few trips back and forth can start to empty the old house and fill the new one in no time!

It’s unlikely you’ll completely avoid the need to hire professional movers, but by being smart you can keep the need for them to just large necessities like beds, fridges and couches. This will save you plenty of money in the long run.

Then you simply need to label well so you know where everything is. This will make the process of unpacking so much faster. You can use Stuck On You labels, which will stick to just about anything! 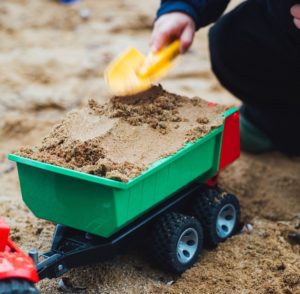 Put the kids to work

Generally the phrase “Any chance you can help me move?” will send a prompt Cease and Desist letter from any but the closest of friends and family.

But maybe you’ve got kids old enough you can put to work. They won’t be able to afford a lawyer to argue the case—and they’ll probably want dinner that night.

They can do easy, mechanical things like taping up boxes, wrapping items in newspaper and carrying stuff to and from the car. Just make sure you’re ready for them and they’ve got plenty to do; you may have noticed that kids’ attention spans can tend to be pretty thin. 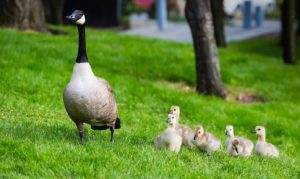 And that’s it. With a little forward-thinking, some resource-planning and a few ounces of luck, you’ll be in your new abode sipping on champagne with the kids tucked up in bed—rather than executing the classic action movie pose of walking away from a flaming wreckage that’s burning behind you! Good luck!

Have you got any other tips for moving house when you’ve got children? Let us know in the comment section below.