Millennial parents tend to be defined as those born in the 80s and 90s. Cut offs vary depending on who you listen to, but in the spirit of inclusiveness (and definitely not a vanity-inspired attempt to ensure that I always get categorised as millennial) I will extend this definition to include anyone who is actively parenting children in this modern age.

Research shows that compared to previous generations of parents, we tend to marry later, have kids later, travel widely and pursue higher education. Millennial mothers are also more likely to be employed outside the home.

Demographic differences aside, millennial parents vary from their predecessors in the following ways.

Technology is our friend…

It is also our counsellor, doctor, braggy photo album, and occasionally our worst enemy. The proliferation of smartphones means that this technology is usually within arm’s reach. At a few clicks of the button, we can do things such as:

There is of course a downside to this technology, such as over-sharenting and reliance on poorly researched medical advice.

*Not based on a real-life event. Well, not really. 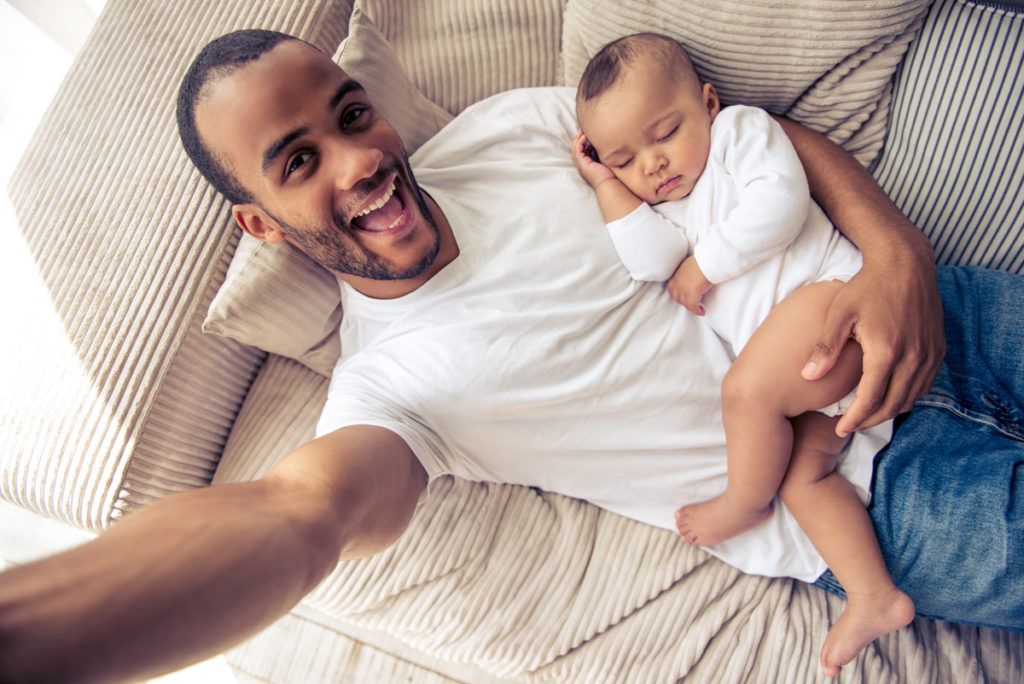 We have strong opinions about parenting…

Or at least feel somewhat obliged to.

It seems like our predecessors had permission to just ‘wing it’ and make decisions on the fly – if their children survived the day, it was a good day. Now we are more likely to take a conscious position on certain parenting dimensions. Are we pro or anti-vaxxers? Breast or bottle feeders? How much screen time do we allow? Am I a helicopter mum?

We are parenting in more ‘dangerous’ times.

The jury is still out as to whether we are actually living in more dangerous times or if we are simply more proactive in avoiding potential dangers. Now we need to use child safety approved car seats, we are more likely to drive our kids to school rather than let them walk, and so on.

Our kids’ lives are more scheduled

Kids freely roaming the streets and ducking in and out each other’s houses are a thing of the past. This has largely been replaced by playdates – allocated time for your child to spend time with another child. Quite often there will be a specific activity involved in the playdate as opposed to just letting the kids hang out. Even ‘free time’ is scheduled, as is ‘screen time’. This scheduling is likely to be a result of increasing safety concerns (see point above) and busier lives.

We are more socially, politically and health aware

This can be reflected in trends and philosophies such as free-birthing, organic home-made food and making ethical and environmentally-friendly choices. While these philosophies all come from a good place, the downside is that there may be judgment on those who do not adhere to these standards.

We use different discipline styles

These days, we are more likely to reinforce positive behaviours instead of punishing negative ones. Corporal punishment as a form of discipline is now not only frowned upon, in some countries it is against the law.

Which brings us to..

This comes in the form of baby-led weaning, on-demand feeding, co-sleeping, and gender neutral parenting (where children can make choices that don’t necessarily conform to traditional gender stereotypes). We encourage our children to have open discussions with us, and have less of a “because I said so” mentality. The concept of children being seen and not heard is a thing of the past – although a few, including parenting experts, are advocating for its return. 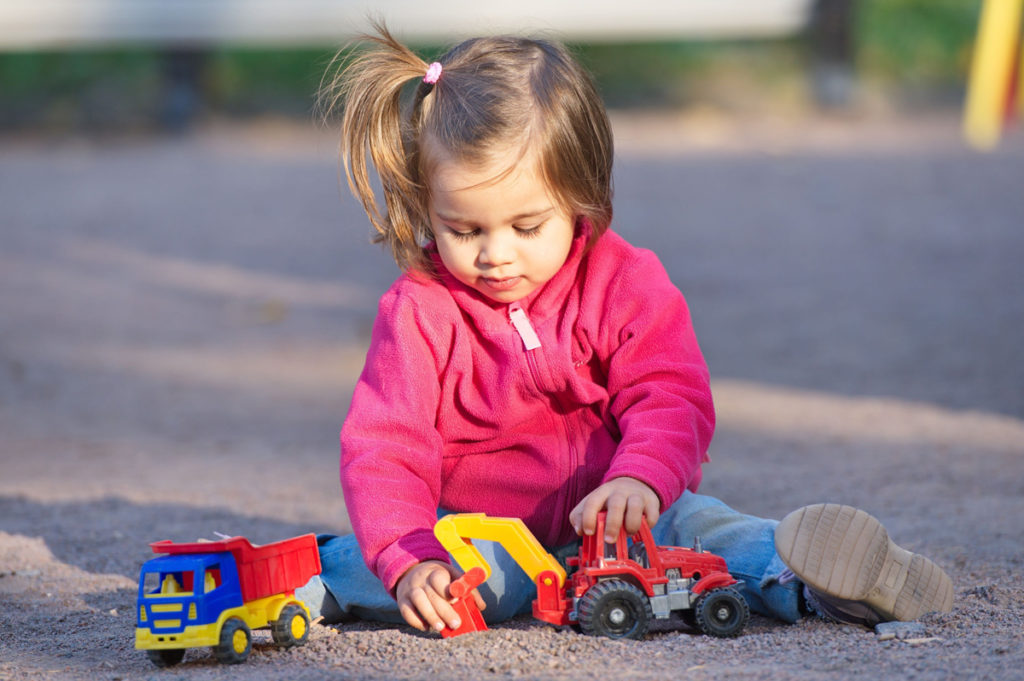 Our immediate parenting predecessors, influenced by the rise of feminism, espoused the idea that women could ‘have it all’ – the perfect family and the perfect career. Today’s mothers realise that this not very realistic and understand that life is a series of trade-offs. There are busy  parents who are embracing “core competency” parenting – that is, focusing on certain priorities (e.g. quality time with family) and letting non-core things slide (e.g. some household chores).

This parenting realism that acknowledges and occasionally celebrates imperfection is also manifesting in the rise of parenting blogs which paint uber-realistic pictures of parenthood – the good, the bad and the gory. These are parents who love their children but don’t always love parenting. They talk about postnatal depression, mortifying supermarket tantrums and the immense love they feel when their children give them goodnight hugs. They are astute, amusing and more importantly offer parents a reprieve from being constantly perfect.