Meet Lammily, the ‘normal Barbie’, built according to the dimensions of an average woman. She was designed by artist, Nickolay Lamm who says he created Lammily because he wanted to show that average is beautiful. On 5 March, he launched a Kickstarter page hoping to raise $95,000 to allow him to manufacture and sell the doll, by the next day he had raised $106,000.

So, here she is. What do you think? 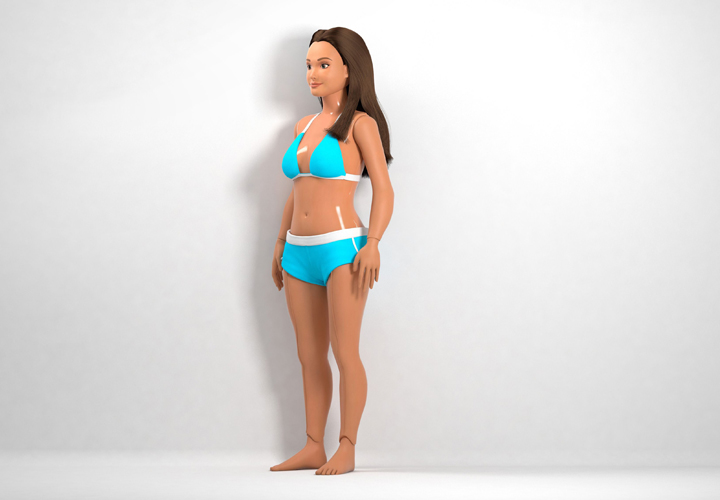 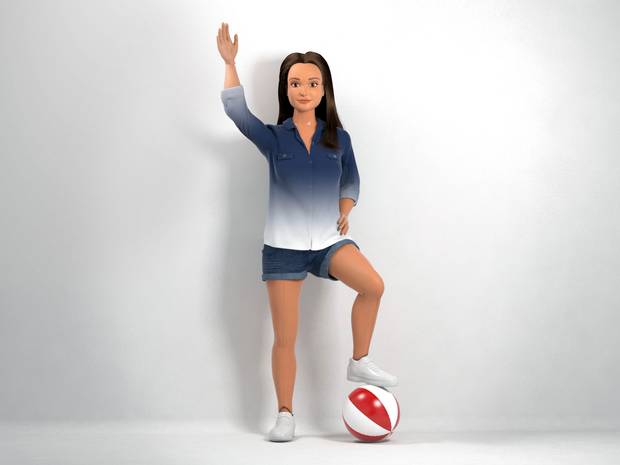 An infographic by The Daily News shows and an interesting Comparison of the Proportions of Barbie and Lammily.

But we’re grown-ups. Most importantly, what do children make of Lammily? Here’s a Youtube video that asks kids what they think of Lammily in comparison to other dolls.

Just in time for Christmas. What do you think? Would you buy the Lammily doll for your kids? Do you think it is an improvement on Barbie?