Today is International Women’s Day. While it’s important to celebrate the amazing achievements that have brought us closer to achieving true gender equality, it is equally – if not more – important to reflect upon what still needs to be done.

One area in which women are falling behind men is participation in STEM.

So, what is STEM?

STEM stands for Science, Technology, Engineering and Math. Collectively, these learning areas equip people with the knowledge and skills to make sense of information, collect and critically evaluate evidence, and solve the difficult problems facing the world today. 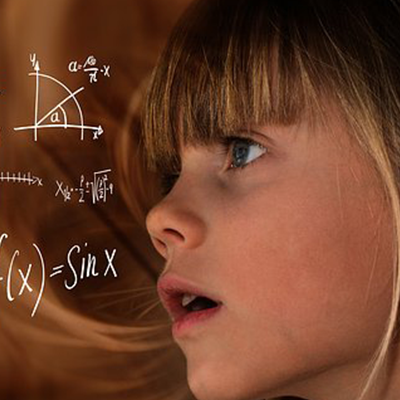 Why is STEM so important for girls?

Let’s start by saying that STEM is important for everyone. STEM literacy is vital in today’s world, enabling the critical thinking skills and innovation needed for a sustainable future.

One major driver behind this gender disparity is negative stereotyping, which is preventing girls and women from pursuing STEM fields in the first place. This is despite a lack of concrete evidence that women are inherently worse than men in maths and science. Even once a woman makes it into a STEM profession, she has to contend with a ‘boys’ club’ mentality which could impede her ability to thrive.

Given that STEM jobs tend to attract higher pay, the relative lack of women in STEM careers is likely to be contributing significantly to the gender pay gap. This gap will probably widen as the STEM industry continues to grow at its rapid pace.

Quite apart from closing the pay gap, the world genuinely needs higher female participation in STEM or else women and girls may literally get hurt or die. We know this sounds dramatic but it’s actually true. One potent illustration of this point was in the development of automobile airbags. Given that the research and development team consisted largely or entirely of men, they failed to account for the smaller bodies of women and children in the design of the airbags, resulting in a number of entirely preventable deaths.

Educators and policy makers are making concerted efforts to remove gender-based barriers into STEM so as to maximise female participation in the fields. Of course, this is fantastic and hugely important. However, we believe it should start earlier than that.

In writing these recommendations, we are not trying to say that all girls should be interested in STEM. It’s simply about removing the gender biases and other barriers that typically inhibit girls’ and women’s participation in STEM, thereby expanding their options so that they can make a more informed choice about their future. Even if your daughter decides she’s genuinely not keen on STEM, at least you know you’ve given her as many opportunities as you could.

Here are some easy ways to encourage a love of STEM in your daughters and the other important little women in your lives.

1. Help her see that STEM is all around us

STEM is not just about lab coats and test tubes. It’s astoundingly multifaceted and the sooner your daughter learns this, the more likely she will be to embrace STEM.

It’s easy to integrate STEM concepts into your child’s existing passions and everyday activities. For example, you can talk about the chemistry involved in baking a cake, and discuss the biological elements of gardening and pet care.

Just remember to keep it fun and take her lead. 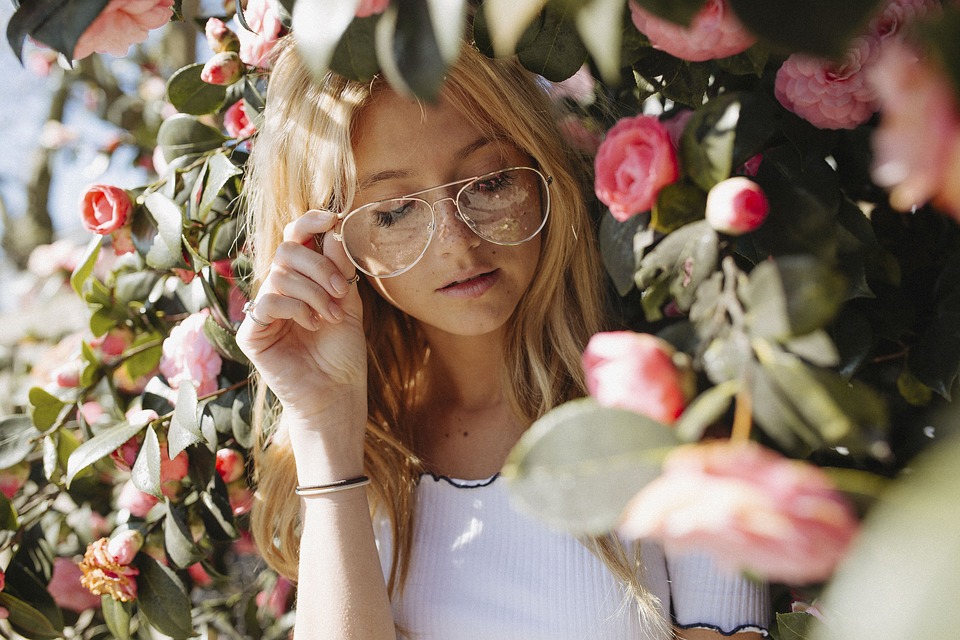 2. Give her gender neutral, open-ended toys

There’s nothing wrong with Barbie and My Little Pony if that’s what your daughter likes. But try to include in her playtime collection toys that encourage problem solving and critical thinking, such as puzzles, Lego, building sets and board games.

You know those annoying “why” questions your little ones bombard you with? Resist the temptation to ignore them or shoo your child away (well, unless you’re really really busy) and help her find the answers instead. Seeing that you share her interests will not only facilitate bonding but will also model awesome analytical STEM chick behaviour!

Where possible, take your children to see female doctors and call in tradeswomen to fix stuff. Better yet, be a DIY mama and fix that toilet or change that flat tyre yourself. Don’t forget to make sure your children witness this or else the effort has gone entirely to waste (kidding).

Read books and watch documentaries or based-on-real-life films on women who kick ass in STEM. Think Hidden Figures and the Goodnight Stories for Rebel Girls series.

5. Stop your own negative self-talk

Specifically, don’t say that you’re bad at maths or science (even if you totally think you are).

Mathematical incompetence has become like a badge of honour, especially among girls and women. I must confess I’ve used this excuse on occasion to get out of having to do a numbers-related task.

However, this kind of negative self-talk is damaging not only for the talker but also the people around the talker, including and especially young children.

Research has shown time and time again that if a person is exposed to negative stereotypes about their abilities (e.g. “girls are bad at maths”), they will start to believe it and behave in ways that confirm the stereotype (i.e. actually performing more poorly in a maths test). Yikes!

6. Don’t “dumb down” intellectual conversations with your daughter

We now know not to bang on about how crap we are at maths or science, especially around our children. But what about the other things we need to be careful about saying – or not saying?

Alarming research has shown that when parents speak to their children about scientific things (e.g. playing with magnets or seeing a museum exhibit), they tend to talk in more practical and scientific terms with their sons rather than their daughters. This unconscious bias impacts children’s science comprehension skills two years later.

Therefore, it is important to nip this habit in the bud as early as possible and resist the urge to “dumb down” or, rather, “science down” conversations with our daughters. Use proper scientific words for things, even if it might require a bit of explanation at first. Remember, children’s brains grow remarkably fast so they will pick it up in no time!

Unfortunately, academically-inclined girls are not always portrayed in the most appealing light. They tend to be depicted as geeky, socially awkward, not conventionally attractive, and out of touch with reality (which in my opinion is still cool – it takes all types to make the world go round. Also, it kinda describes me).

However, girls and society at large need to understand that girls and women who like STEM are just as diverse as any other group of people. There’s no reason why a girl who likes science can’t also enjoy baking. And cheerleading and mathematical prowess are not mutually exclusive.

For role models who show your daughter that there is more than one way to be a girl, look to Hedy Lamarr (Hollywood actress and the inventor who contributed to the development of WiFi, Bluetooth and GPS technology) and the various women scientists in the Dr Who series.

For younger children, there’s the fantastic program, Doc McStuffins which centres around a young girl who wishes to be a doctor when she grows up, in the meantime practicing on her toys.