Nothing says Christmas like gingerbread. But did you know that there is a rich history behind this much-loved dessert? Read on and you will learn everything you never realised you wanted to know about gingerbread – plus a delicious and easy gingerbread house recipe at the end! 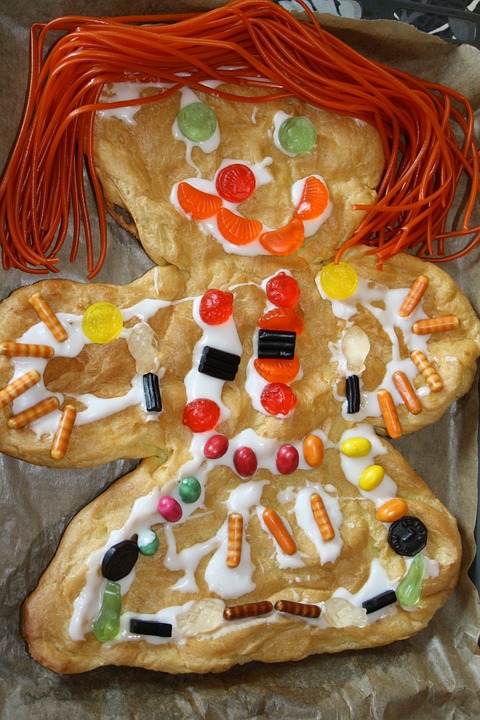 Any resemblance between this cookie and my mother-in-law is purely coincidental. Image: Graver77 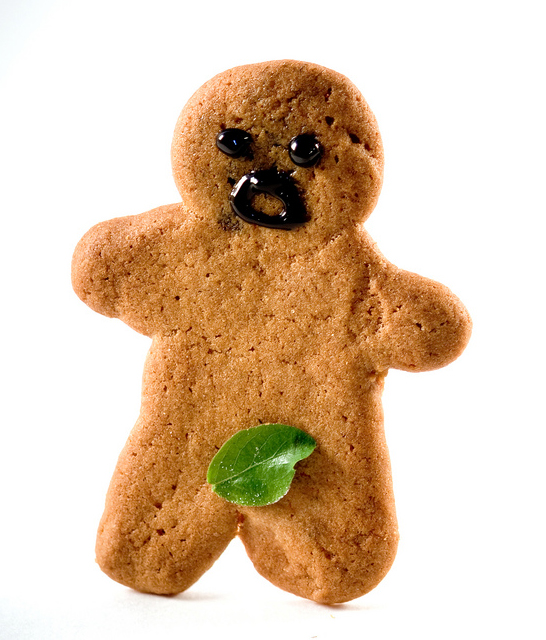 SOME AMAZING GINGERBREAD CREATIONS TO FEAST YOUR EYES ON 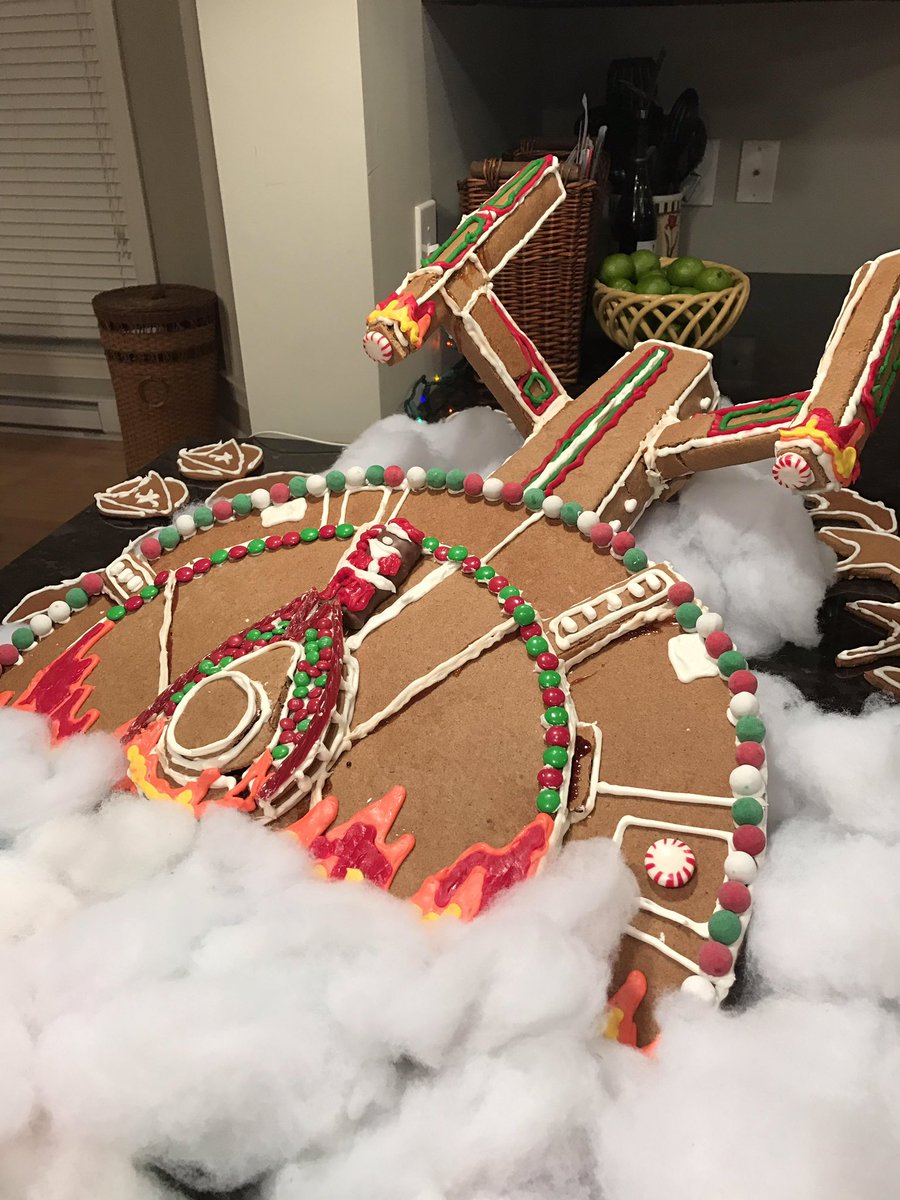 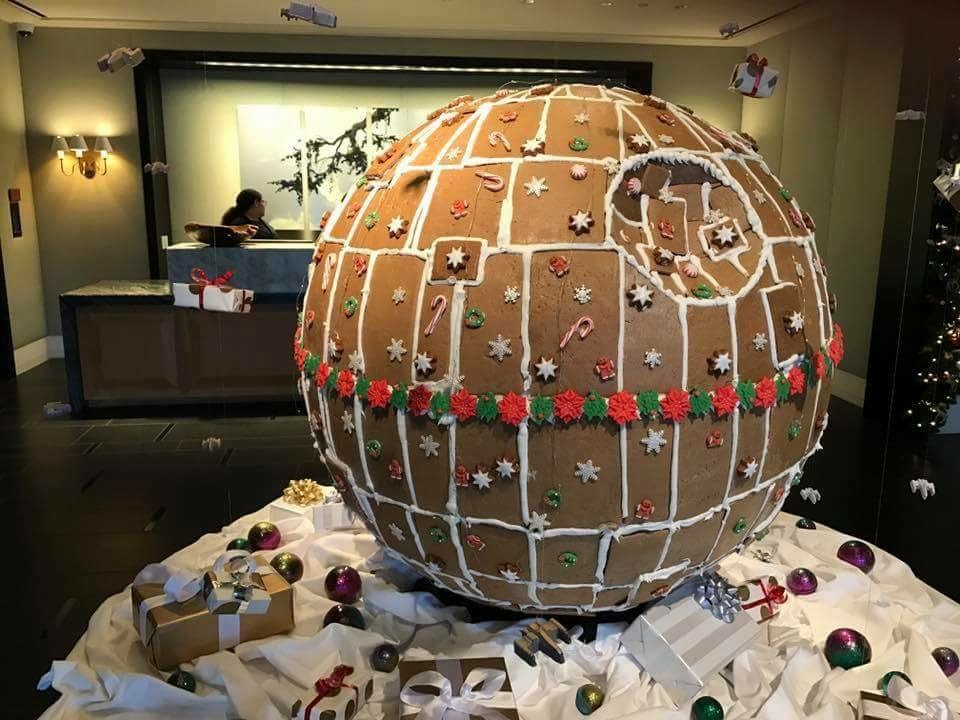 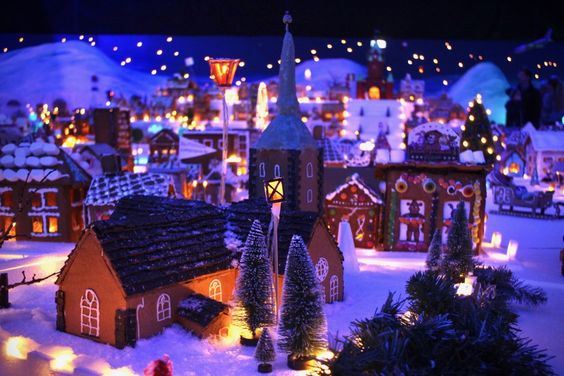 For those of us who are time poor, slightly uncoordinated, but wanting to impress with a simple yet classy gingerbread house, here is an awesome recipe from Stuck On You Crew Member Cameron.

Royal icing is used to glue the sides of the gingerbread together as well as for decorating. 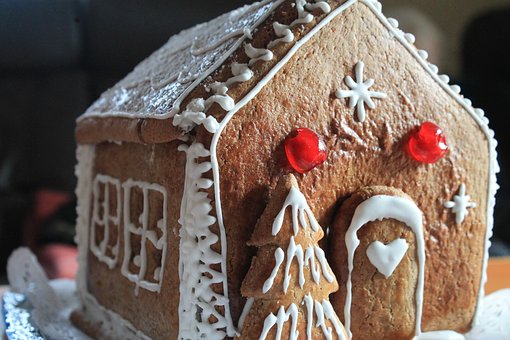 One thought on “The quirky history of gingerbread – Plus a darn good gingerbread house recipe!”