For parents who are lazy, poor, busy, or lacking in discernible arts and crafts skills, nothing strikes more fear in our hearts (and bladders) like Book Week. Which is coming up later this week – 18 to 24 August to be exact. Are you ready?

My kids have reached that age where they’re old enough to sort out their own costumes, so I’m mostly off the hook (even if my wallet is not). However, I have had several years of experience with Book Weeks, and even more years of experience being lazy.

The internet is teeming with excellent creative ideas for those handy with material and a pair of scissors. But if you can’t/won’t invest the time and talent for high-minded artistic endeavours, we have some quick and easy yet creative solutions that ensure that your kid will be the hit of the parade (or at least avoid public shaming).

Be an amazing record-breaker

The Guinness Book of Records is a veritable treasure trove of easy Book Week ideas and has saved our bacon on a number of occasions. Here are some examples of how it can help your kids too.

I could keep going, but you get the drift.

As a nice finishing touch – and also to save your kid having to explain themselves all day – print out an official-looking certificate they can hold with the name of the ‘character’ and the record that was broken.

Claiming muggle-hood has long been the fallback position for kids who forgot about Book Week and showed up in their ordinary clothes.

But if you’re seeking more inventive reasons for why your kid is wearing their everyday gear, you should look beyond Harry Potter. Because ordinary people exist in all books.

Here are some alternatives:

If your child would prefer something more inspiring than an obligatory school publication, why don’t they go as a cool fictionalised version of themselves?

Stuck On You has personalised story books in which your child is the star, whether they are the best-dressed rooster, a lonely goldfish looking for mates, an adventurous kitten, or the Easter Bunny’s helper (Note: All but the last story feature non-humans and will therefore require a bit of dress-up). 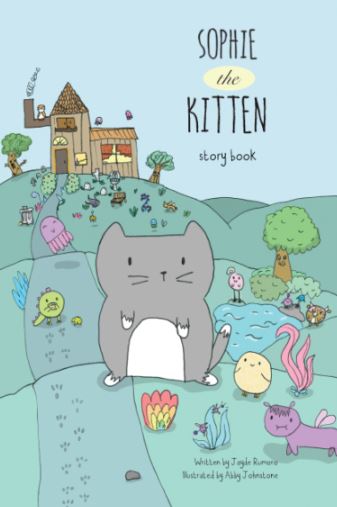 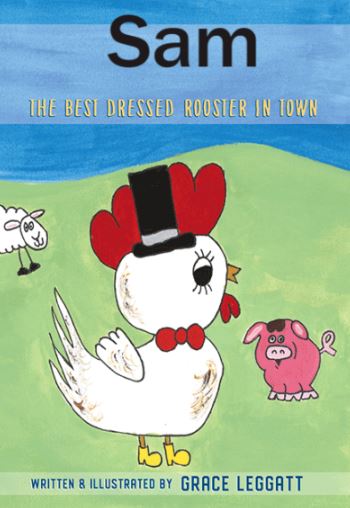 Show some love to the supporting cast

Sure, everyone thinks of Elsa, Spiderman and Hermione. But what about the minor characters who are just as integral to the plot? (Or maybe not).

My personal favourite is Raj the newsagent, who dispenses wisdom and expired snack foods to the young protagonists in David Walliams’ stories.

Other examples include the unnamed wait staff who serve the main characters their energy-giving burgers. Or the little boy whose bike got stolen by the hero in the course of that saving-the-world business.

They don’t even need to be human, nor have a specific mention in the text. For example, while pot plants receive virtually no credit in any book, their presence is implied in every indoor setting, quietly absorbing carbon dioxide while Harry and Hermione discuss spells, or while Spiderman chats to his auntie (or whoever).

Check out this brilliantly simple idea from Randi of Dukes and Duchesses.

This strategy flips the typical Book Week script, with the costume coming first and the book coming later.

I will illustrate this through my very own first experience with Book Week as a child, where I had withheld from my mum until the last moment the fact that we were having a Book Parade the next day (an act for which I’ve since received karmic retribution x 100 from my own kids). Luckily, my mum managed to uncover a little maid outfit that was so conveniently generic that it was easy to pop over to the local library and find a book that vaguely suited it, thus allowing me to march proudly (albeit plainly) next to glittering Cinderellas and glowing Snow Whites.

Write your own book to suit an existing costume

This is a slightly more sophisticated version of the previous strategy. If the only thing you can dig up at the last minute is (purely hypothetical example) an Evil-Taco-and-Grape costume that randomly appeared in your home after your last Halloween party, then why not purpose-build your very own book for it?

Yes, writing and publishing one’s own story book requires some effort, but it is still far less messy and ‘handsy’ than having to make a very fiddly costume for the sake of a book.

All you need to do is write some text, throw in some cool illustrations of (say) snarling tacos, perform a half-decent print and bind job and voila!

Admittedly, I’m not sure how this strategy would fly in the school yard, but my view is that if a kid goes to the trouble to not just read but WRITE a book, then surely they should be able to get away with anything they want?

Show some love to an unpopular book

For most books, the difference between worldwide success versus obscurity and eventual disappearance is a dose of plain luck.

So spare a thought for those hardworking authors whose creations end up languishing in discount bins or dollar stores. Just because their story didn’t happen to get picked up by Oprah’s Book Club, it doesn’t mean it’s not worthy or good.

If nothing else, this strategy will encourage in your children charitable behaviours, open-mindedness and the knowledge that popularity does not always equal good.

Tip: Make it a personal challenge to find a book so obscure or dodgy that it doesn’t even warrant a Google entry. I’ve done it, so you can too! 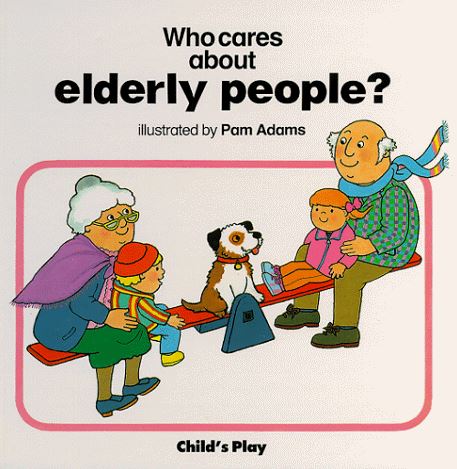 Don’t be afraid to be real

At the few Book Week parades I’ve attended, I have admired the fair smattering of children dressed up as characters from Oliver Twist or Treasure Island. But then the uncharitable thought creeps in – have these 5-6 year old kids really read those books?

So in the interests of authenticity, why not get your kids to dress up in outfits reflecting books they’ve actually read?

(I say all this with absolute false bravado and the full knowledge that I won’t take my own advice unless I’m prepared to have my kids dressed as serial killers or the latest ALDI catalogue.)

Don’t forget… Halloween is just around the corner so you can always reuse these ideas – or at least attempt to. For more last-minute inspiration, see our blog here.