Halloween is of course huge in the Northern Hemisphere though the Southern Hemisphere is catching up as fast as we can. Despite our efforts, however, progress can be a slow-moving beast and it’s still quite often the case that for every house on the street brimming with Halloween treats and impressive decorating bling, there are are another four or so houses where the inhabitants a) pretend/arrange not to be home on Halloween night or b) are caught by surprise and resort to giving trick-or-treaters whole unpeeled carrots and old muesli bars (sorry little ghost dudes of H night 2014).

Whether you are a Halloween enthusiast or less-than-enthusiast, the following spooky decoration ideas are sure to inspire ideas of your own .. or at the very least, a morbid chuckle.

Get me out of here!! 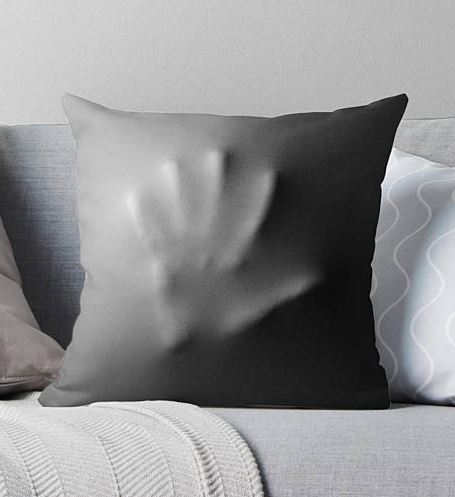 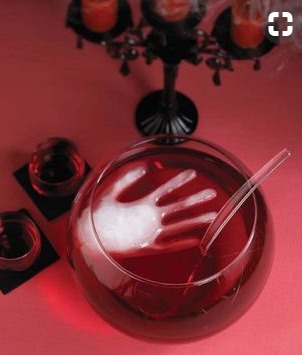 No really, I do clean the bathroom every day (nervous giggle) 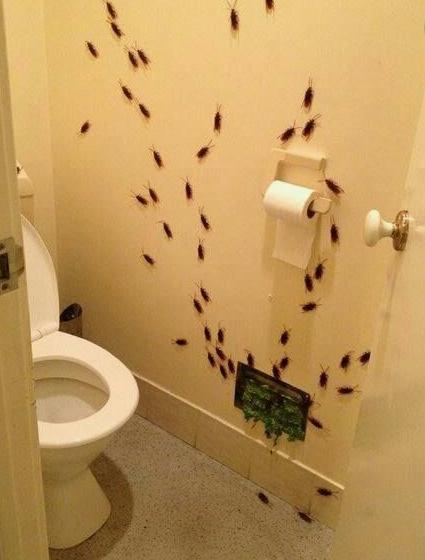 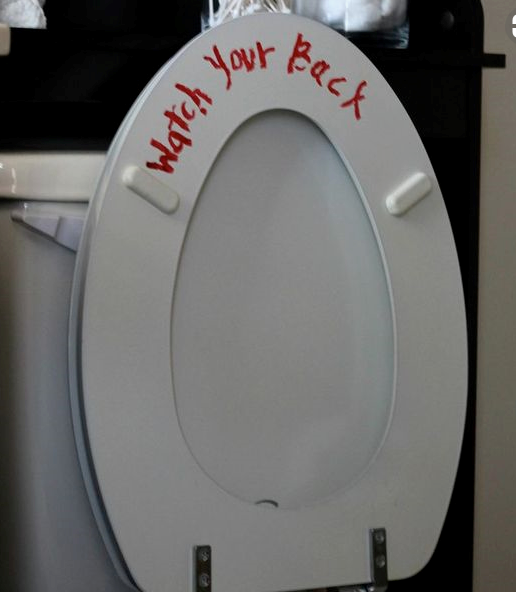 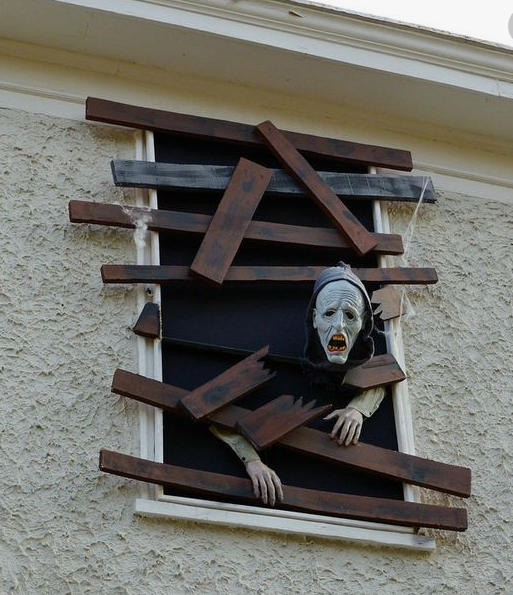 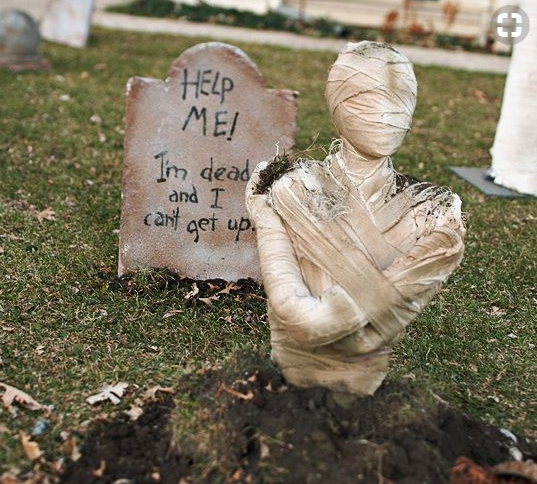 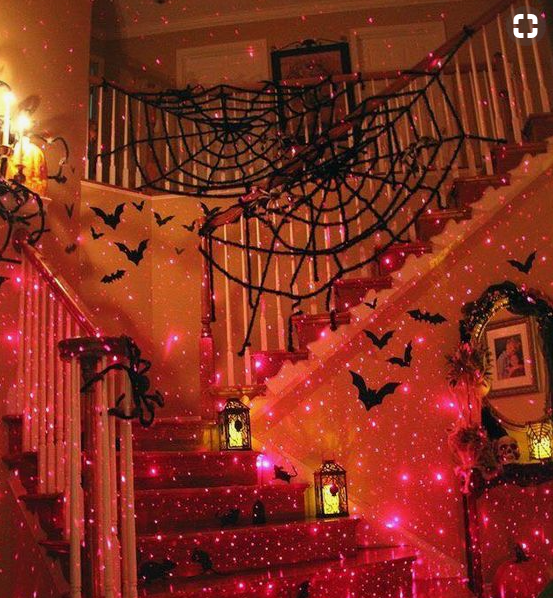 How long till the government makes this ‘disappear’? 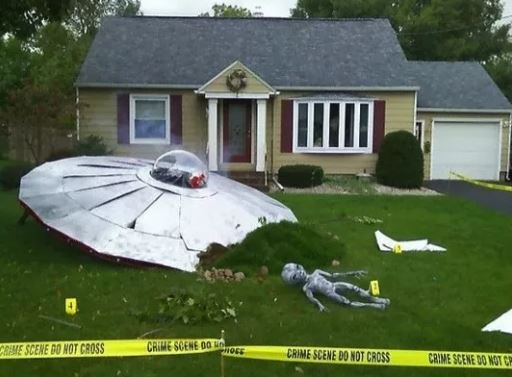 A jar of your finest innards, please. 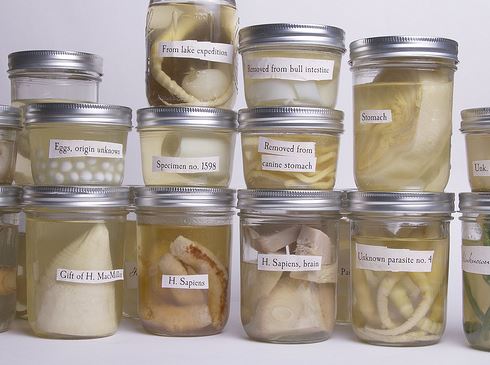 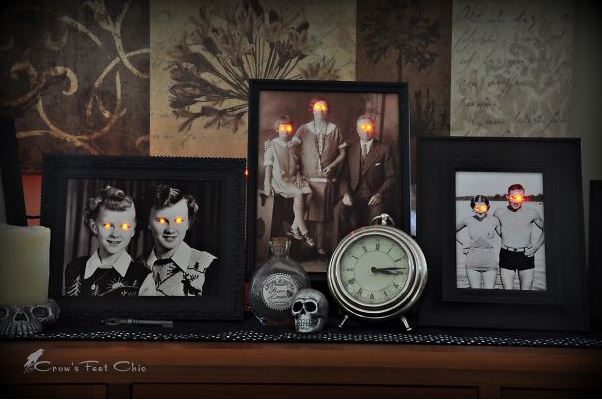 Step into my web… 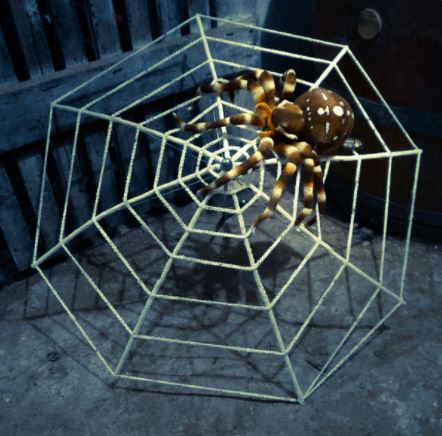