As Book Week festivities draw to a close, we parents can heave a huge sigh of relief and return to:

So on that note, we are bringing you a list of unusual literary baby names that will (or at least might) make you sound clever and insightful.

This cute name (which can be shortened to Bea, Trix, or Trixie) honours famous author Beatrix Potter.

This one is a nod to poet Lord Byron.

Or, one of the Pike triplets from the Babysitters Club.

Atticus Finch was the competent and compassionate lawyer in Harper Lee’s To Kill A Mockingbird. 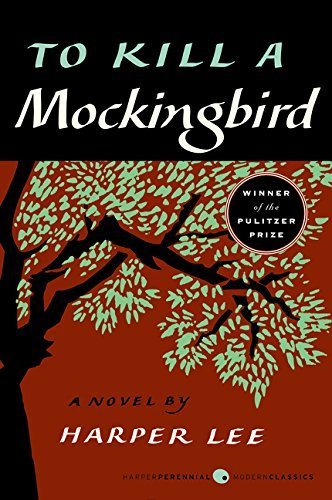 Arya Stark is a popular character on the Song of Ice and Fire/Game of Thrones series.

Admittedly, there is a slight risk in using a fictional character’s name if the series hasn’t ended yet. How awkward if that character ends up eating other people’s children or marrying their own siblings.

However, we are confident that Arya will remain the strong and courageous young woman that she is who will one day seize the Iron Throne (cough).

Anyway, we’ll see what happens in the next instalment of the show.. erm, I mean book.

Still on SoIaF/GoT, Arya’s brother Robb is an honourable character you’d be proud to name your child after. OK, so he’s now deceased. But that also means that there is little risk of him turning bad in the rest of the series. And even if this does happen (e.g. they discover something bad he did in the past), then you can just say that the name is simply short for Robert. Or, you know, just roll with it. Your child is his own person.

The ‘hero’ of a popular book series by Jackie Collins (RIP), gangster’s daughter Lucky Santangelo is a fierce and passionate woman who knows what she wants and gets it. Sure, she kills a few people on the way – but the consensus is that they had it coming. 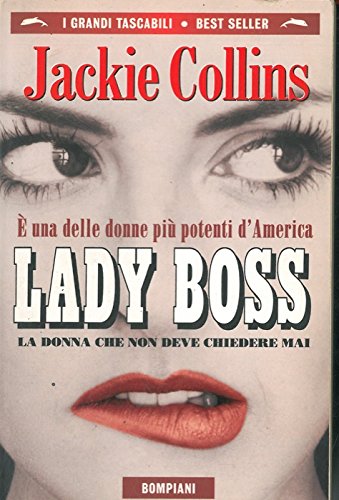 Be extra impressive and read it in Italian (Image: amazon)

Perhaps not the nicest character in Charles Dickens’ Great Expectations, but… pretty name!

This name honours the marvellous and talented Bronte sisters, Anne, Charlotte and Emily (who all have lovely first names too).

Most people think of Katniss when looking for Hunger Games-inspired names. However, it’s worth considering the name of her friend and ally, Rue.

Note that Rue is also the first name of the fabulous actress who played Blanche on the Golden Girls.

Perhaps you were thinking of the Jonas Brothers – and there’s nothing wrong with that! But if you were wanting to sound (slightly) more deep, you can say that you named your child after a minor yet important character in Dan Brown’s Da Vinci Code, i.e. Langdon’s editor, Jonas Faukman.

Yes yes, we get that Huck rhymes with … firetruck, and other kids might tease your child mercilessly with it. But don’t let that stop you from using this gorgeous name inspired by one of Mark Twain’s most famous protagonists.

Anyway, motivated kids can make any name sound rude if they set their minds to it.

This wouldn’t be a true Crew Captain blog if it didn’t feature some name suggestions from the pen of the totally excellent Virginia Andrews/VC Andrews. These tend to follow ‘themes’ (e.g. flower names, celestial names) and include the following:

Take a chance… get inspiration from your most recent reads

This method can be risky of course, but it also helpfully narrows your options to the book(s) you’re currently reading.

If Crew Captain were to have a new child tomorrow, she’d be:

b) forced to name the unfortunate sprog either ‘Algernon’, ‘Khloe’ or ‘Kate preggers again – and it’s TWINS!‘