From dads who nurture their young while mum goes on a feeding holiday, to dads who, well, feed on their children, we take a look at the diversity of fatherhood in the animal world.

After mama seahorse swans in and deposits eggs into his pouch, it’s dad who fertilises, incubates and gives birth to their offspring.

However, before we put male seahorses on the Ideal Dad pedestal, bear in mind that they are only pregnant for 20-28 days. Furthermore, the little ones are born fully-formed, meaning that no after care is required and daddy is free to go off and look for his next girlfriend. 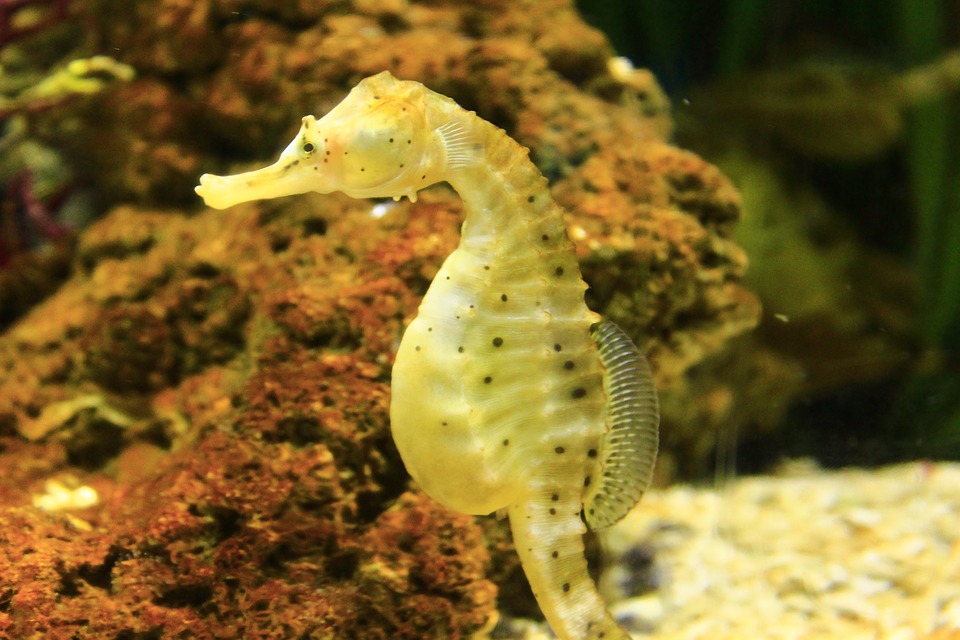 Excellent caregivers, owl monkey dads carry their young around with them all the time, nurture them and groom them. All mum is responsible for is nursing.

Not only are they excellent caregivers, owl monkey dads are also the perfect partners. They are faithful and won’t make eyes at your sister.

This is more like it. Co-parenting at its best.

After the mother lays her egg, she goes on a two-month sea journey to feed and replenish herself. Sounds a bit like a P & O cruise doesn’t it?

Meanwhile, Dad’s job is to keep the egg safe. He also has to fast for these two wintry months and can’t eat a thing until the mother returns and he can make his own sea holiday. If the chick happens to hatch before the mother returns, the father feeds it and keeps it safe. Dad also lets the chick balance on his feet to avoid the icy ground. Awwwww….. 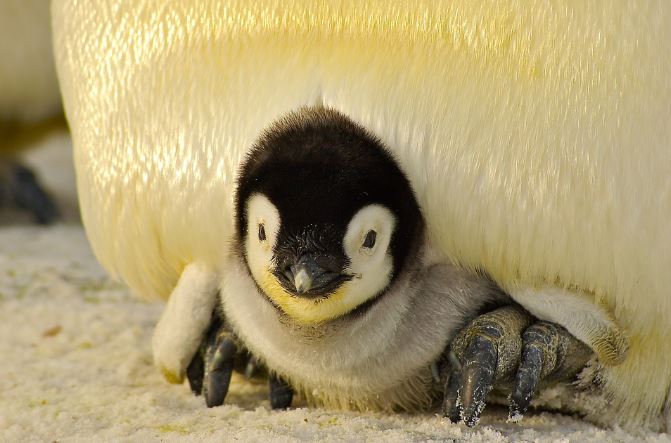 These dads will make you appreciate your flatulent, dad-joke-cracking dad even more.

Sand goby dads (a type of fish btw) take on full-time care of their eggs, a job they perform quite well… if you’re happy to overlook the fact that they end up eating around one-third of them.

Researchers have noticed that this behaviour occurs even when food is abundant, so it’s not simply because they’re hungry. One theory is that dads are consuming the slowest-hatching eggs to reduce the amount of time spent caring for their young, allowing them a quicker return to the mating game.

No judgment here. Good parenting is all about knowing your limits.

Bears look so cute and cuddly don’t they?

Turns out that Papa Bear is a bit of a deadbeat. For example, polar bear dads leave all the child-rearing duties to mum. He doesn’t even help around the den or fix that leaky garden hose.

To take it up a notch, male grizzly bears will often eat their own young. Why? Because of some profound  evolutionary advantage? Because no other food source is available? Maybe. But mostly because he’s hungry and the kiddies are right in front of him. Male bears are opportunistic hunters and will almost indiscriminately eat whatever encroaches on their territory. Including their own kids.

We human parents might consider this behaviour a touch… distasteful. But faced with hunger, laziness and irritation, who among us hasn’t at least contemplated eating our own children? (Though what would the neighbours think?) 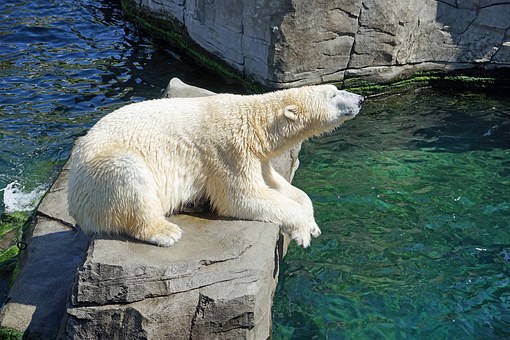 We go from deadbeat dads to just plain dead dads. Yes, there are fathers in the animal world who will kick the bucket even before having to perform any real dadding duties. How convenient.

Some female praying mantises bite the male’s head off after or even during mating. The reason may be because the beheading appears to spur on the male to thrust more ‘enthusiastically’, which then increases the likelihood of successful fertilisation.

Hmmm.. decapitation as a way to liven coital proceedings. Has someone told Cosmo? 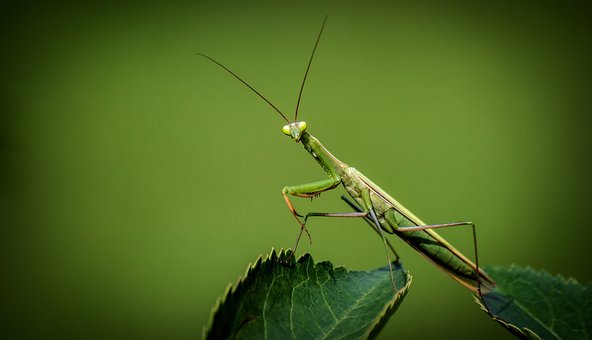 I’ve lived in Australia all my life and yet have never heard of the antechinus (in case you also don’t know, it’s a small Australian marsupial resembling a mouse).

Now that I’ve duly hung my head in shame and prepared for deportation, let me bring you up to speed on the interesting mating habits of the antechinus.

The male antechinus has one chance and one chance only to spread his seed. So he engages in a huge mating frenzy that includes ‘sessions’ of up to 14 hours each (but don’t get too excited ladies – he likes to spread the joy around, if you know what I mean). This sex whirlwind is so metabolically burdensome that his body literally can’t take it, and internal bleeding, gangrene and death follow shortly after.

Most male spiders die in the course of mating or very shortly after. In some cases, they are eaten by the females.

Many will go to great lengths to ensure the paternity of their babies. Male spiders of the argiope genus will stay hanging off the female’s genital opening after death – kind of like a nice post-coital cuddle (or c*ck block, for the non-romantics out there). 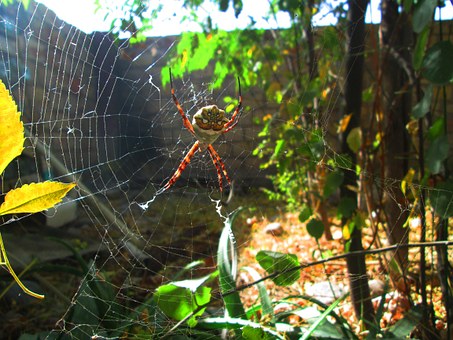 HAVE YOU GOT YOUR DAD A FATHER’S DAY PRESSIE YET?

It’s almost Father’s Day in the human world. To help you out, we have a terrific range of personalised towel sets and sports towels (with handy zipper pocket) that Dad will love. Check them out here! 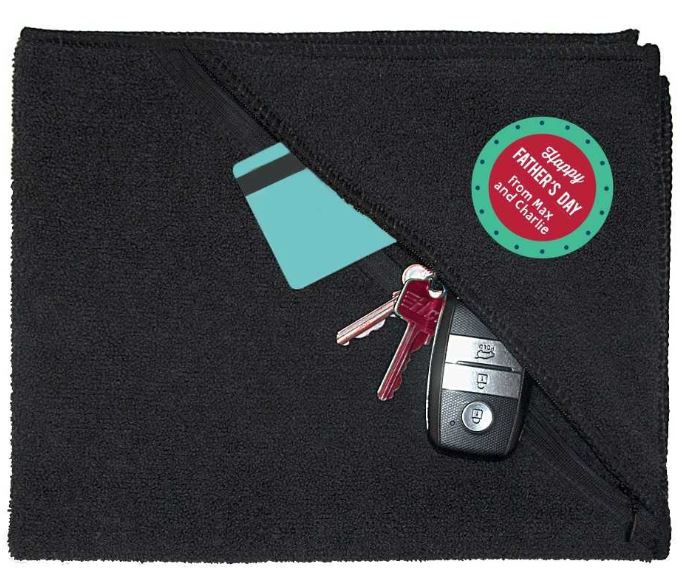 What about animal mothers?

Check out this blog here.