If you are in close range of school aged children, you may have noticed the recent fidget spinner fad that swept schools across the world – though this appears to have faded (for now).

Like many fads through the ages, the ideas that are most heartily embraced by children are often the simplest.

Whether you celebrate these fads or curse their very existence, you might still be interested to learn just how some of these toy trends originated.

Fidget spinners are made from metal or plastic, with a central bearing from which several prongs spin around. You can simply hold them by your thumb and finger and spin them, or dazzle with some twisting and twirling techniques.

Psst.. did you know that Stuck On You has a huge range of labels sizes, shapes and designs to suit just about anything? Including labels perfect for fidget spinners!

The slinky is a spring-shaped toy that travels down the stairs, among other tricks. 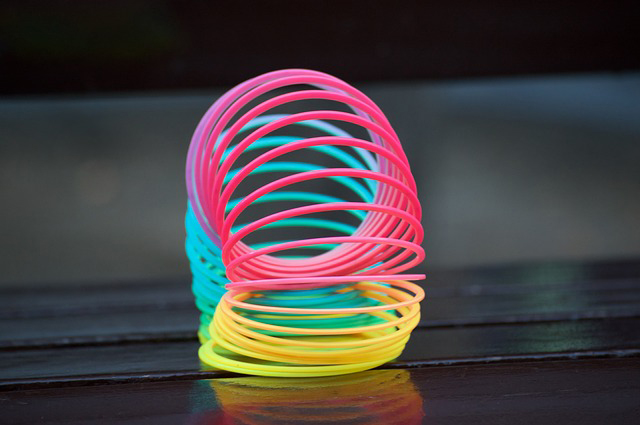 The truth about trolls 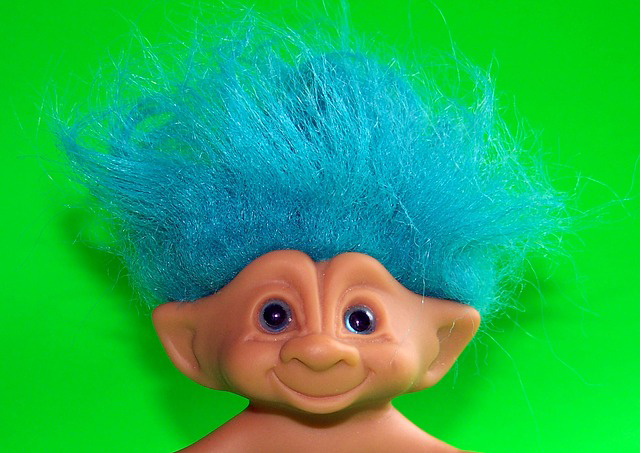 Do I make you giggly baby? Do I? Image: PublicDomainPictures

Slap bands (aka Slap Wraps, slap bracelets) are long pieces of steel covered in fabric, designed to be snapped and unfurled around a circular body part (generally a wrist).

Where’s the naked lady? Via Giphy.

Which fads dominated your childhood?