A recent survey (of the Stuck On You team) has revealed that backyard cricket is the number one preferred sport to play on Australia Day. It’s also the number one reason behind most of the arguments that break out on this particular day.

In the spirit of mateship, fairness and a bloody good time here are the official, undisputed, absolutely 100% final (unless your mum disagrees) rules of Backyard Cricket:

3. First ball not out

8. One hand one bounce

Batsman must instantly retire if any ball:

Don’t forget to order a set of personalised Cricket Stump stickers for your wheelie bin! 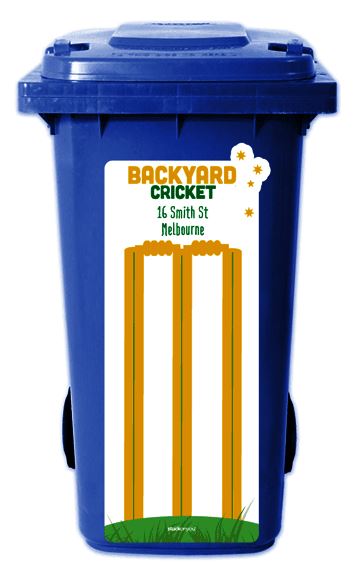 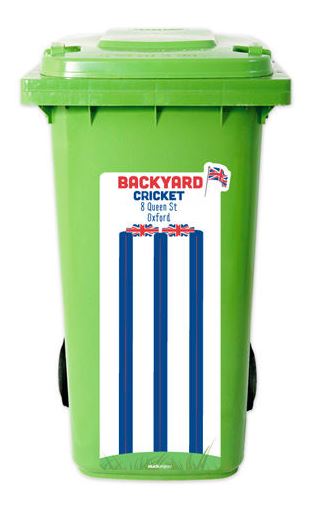 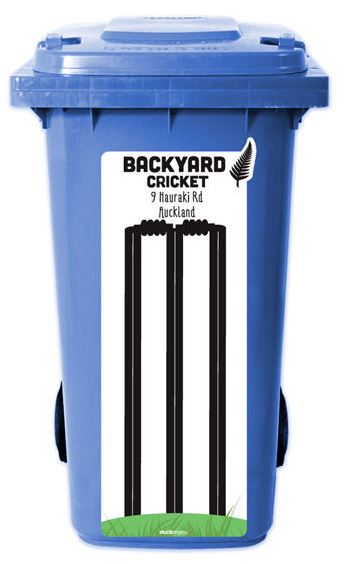